Huguette Clark’s Stradivari which was hidden away in a closet for decades, expected to fetch $10 million at Christie’s auction next month. The 1731 violin, known as the “Kreutzer Stradivarius“, named for its first-known owner, Rodolphe Kreutzer will be offered in a sealed bid auction and bidding will go on until June 12. If this rare instrument reaches the top end of its pre-sale estimate it would be one of most expensive musical instruments ever sold. The highest price paid for a Stradivarius violin is $16 million. 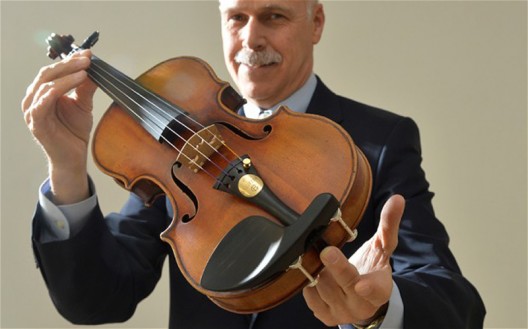 ‘Kreutzer owned and played his namesake Stradivari from about 1795 until his death in 1831,’ Christie’s said in a statement. Huguette Clark received this pricey Stradivari from her parents, who were American royalty during the Gilded Age. After she died, the violin was found in a closet, where it had been for 25 years. 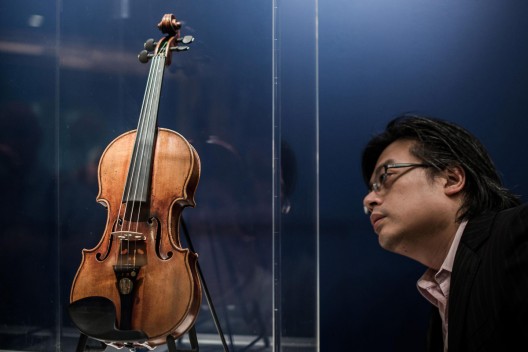 “There is a spectacular telegram that her parents sent her in Paris in 1920 that told her … when they were sailing and when they would be arriving in New York, and that her mother had just bought her, quote unquote, the most fabulous violin in the world,” said Kerry Keane, head musical instrument specialist at Christie’s. 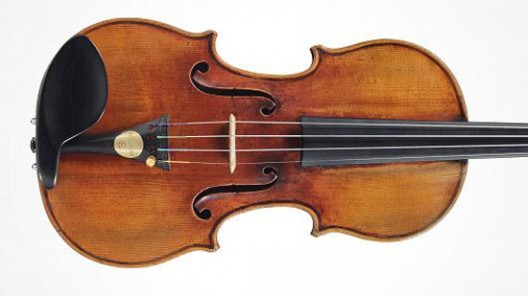 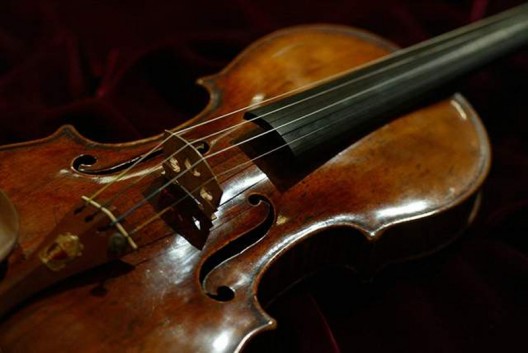