Brazilian authorities have discovered artworks smuggled from US worth $4.5 million. A total of 20 artworks bought in auctions and from galleries abroad were hidden in moving containers sent from Florida. The country’s Federal Revenue Service later admitted to the media that their suspect is a company who is believed to have done this to evade taxes. The works are by contemporary artists such as Brazil’s Beatriz Milhazes, as well as Otavio and Gustavo Pandolfo, known as “The Twins.” A second container had a sculpture by acclaimed Sergio de Camargo that is valued at $900,000, said a news statement by the government agency. 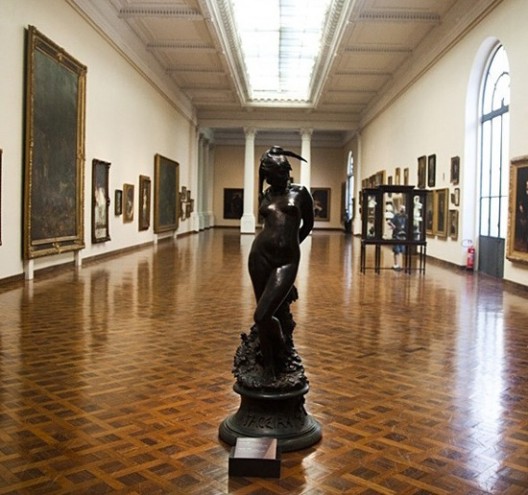 The coveted items were mysteriously hidden in the baggage of a 75-year-old Brazilian woman. The artworks were temporarily taken to the National Museum of Fine Arts in Rio de Janeiro where they will remain in storage. If the buyer does not claim them and explain how they were purchased, they will be become property of the federal museums. 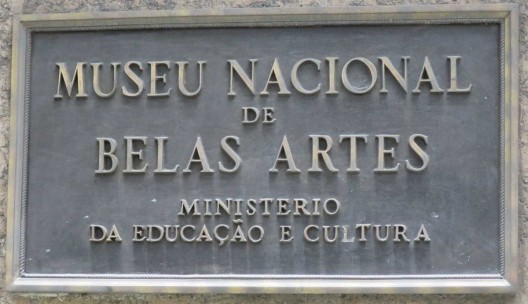