Once again Frauscher is opening the International Boat Show season with an innovation. Following an exclusive premiere hosted by Cantiere Nautico Feltrinelli (Frauscher importer in Italy) in June 2014 on Lake Garda, the new stylish day cruiser from the Austrian Shipyard is now ready for her official launch at the international market. Austrian tender specialist’s new 747 Mirage will debut at the at the Cannes and Genoa Exhibition. 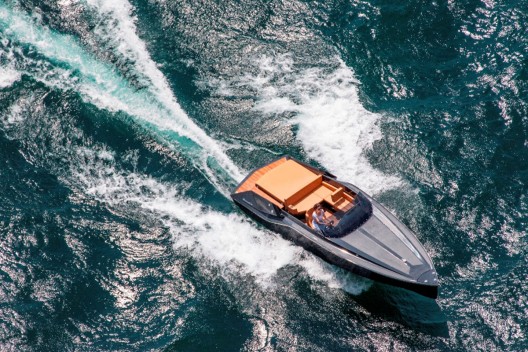 For the 747 Mirage, Harry Miesbauer was in charge of the hydrodynamics, while the boat was developed with cooperation from renowned Austrian automotive designer Gerald Kiska, who has worked with car companies such as Bugatti. The result is boat’s unique and unforgettable style, managing to perfectly balance elements from Frauscher’s traditional design with new super-car inspired features. And the 747 Mirage‘s performance perfectly matches her looks, putting the possible top speed at almost 60 knots. The 747 Mirage will be officially presented at the Yachting Festival, held from September 9th to the 14th in Cannes, while the following month, from October 1th to the 6th, she will be on display at the Genoa Boat Show. First deliveries are expected in early 2015 and prices start at €117,900 ($160,000). 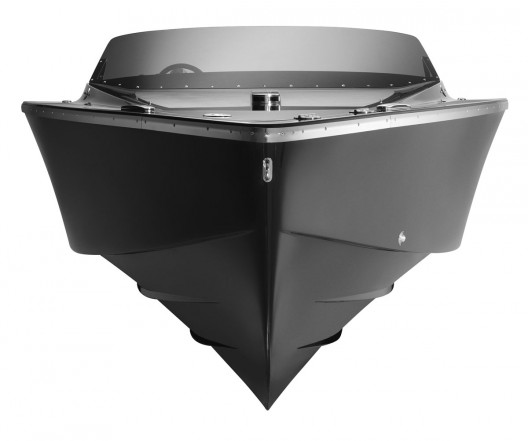