The Range Rover is a large luxury four-wheel drive sport utility vehicle produced by British car maker Land Rover, and its first generation was produced between 1969 and 1996. The car has become a legend among off-road vehicles, and desire of many people who know something about cars. Many of them would give all their money for well preserved copy, but how much they will set aside for first copy ever produced, we will see. 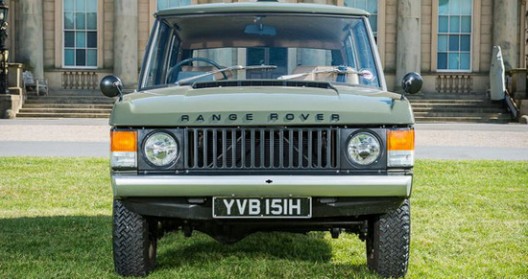 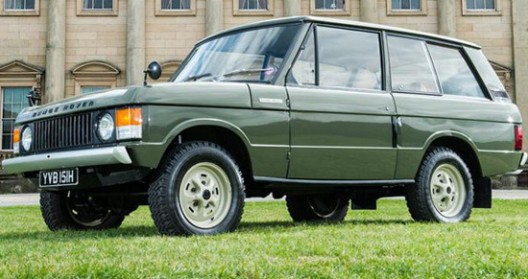 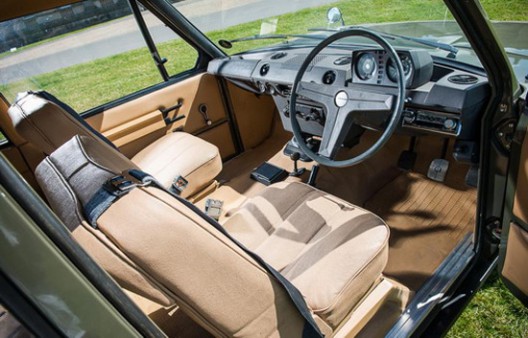