She is just one-years-old, but has already got her first modeling assignment. Who else then Kim Kardashian and Kanye West’s daughter North West. When she was only 9 monts old, North West make her debut in Vogue, alongside ma and pa, but now the little model-in-the-making debuted solo in Carine Roitfield’s CR Fashion Book. In the photo shot by Michael Avedon, featuring Lagerfeld’s quote: It’s never too early to care about fashion,” young North is seated wearing a Chanel brooch and classic quilted purse and her signature Lorraine Schwartz diamond earrings. 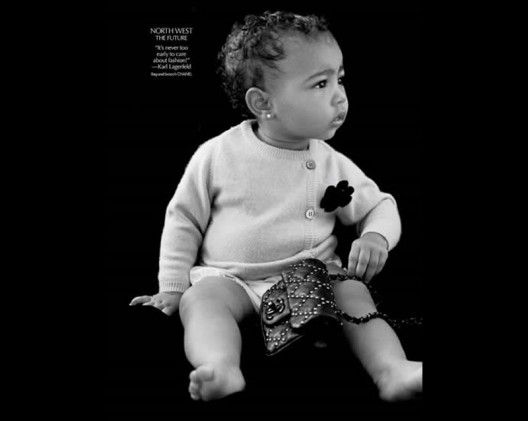 Above the beautiful picture of Nori and Lagerfeld’s quote, text reads: “North West. The Future.” If goes her mom’s footsteps, she certainly will have a bright fashion future. The toddler is also set to make her debut in her family’s reality show “Keeping up with the Kardashians.” North will appear in the episode where Kim gets married to Kanye West, Daily Mail has revealed. It’s never too early to make one more nothing meritorious star. 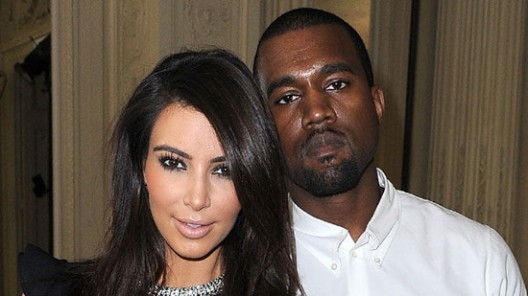