Two highly significant competition cars, will be offered at RM Auctions, as headline attractions, which will be held on 8 September at Battersea Evolution in London. These are 1956 Ferrari 250 GT Berlinetta Competizione ‘Tour de France’ and a 1964 Shelby 289 Competition Cobra, which representing the ultimate in performance and engineering of that time. 1956 Ferrari 250 GT Berlinetta Competiziones after achieving great success on race tracks across Europe, was undoubtedly the most desirable cars in the Scuderia’s stable combining luxury with competition-level performance.

The example in RM’s upcoming London sale, chassis 0563 GT, is the eighth of only nine 1956 250 GT TdFs built, and is eligible for every historic motoring event, including the Mille Miglia. Originally sold new to Racing Sport S.r.l, of Torino, Italy, it was immediately leased to Jacques Peron, of Nice, France, at which point it began its racing career, campaigned by Peron and co-driver Jacques Bertrammier at the 1956 annual Tour de France Automobile. Certified by Ferrari Classiche, it is presented for auction in outstanding condition, and is expected to fetch in excess of £4,500,000($7,500,000). 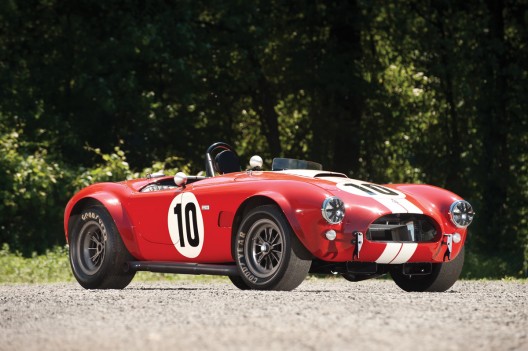 Other car that will surely attract the attention of Americans is Shelby Cobras of the 1960s. It is considered to be the ultimate sports car of 1960s, and with the 400-brake horsepower, 289-cubic inch Ford V-8-engined, it is one of the most effective and iconic road and race cars ever devised. The 1964 Shelby 289 Competition Cobra on offer at RM’s London sale, chassis CSX 2430, is an exceedingly rare Team Specification Cobra, prepared by Shelby and raced as a factory-sponsored entry. The car has participated successfully in many races and featured in many books and press articles. The car represents an exceptionally rare opportunity not only for the Shelby enthusiast but also for the competitive vintage racer. It is estimated that it will be sold for just under £1,500,000($2,500,000). 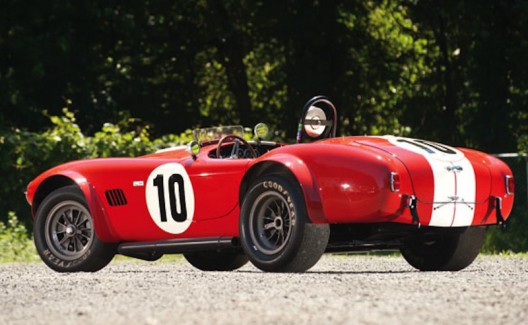 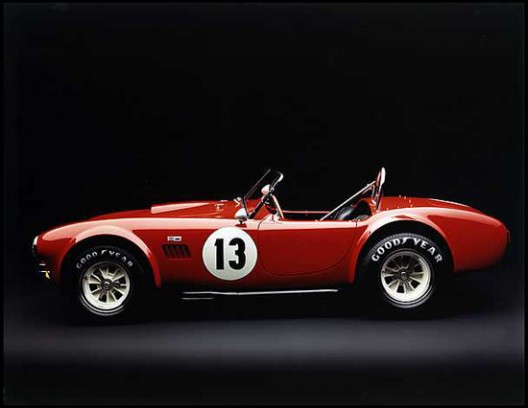