Who would have expected from Lady Gaga to have standard earth bound wedding ceremony? Of course, no one. Five-time Grammy winner is planning a romantic ceremony aboard Richard Branson’s maiden Virgin Galactic flight, where she will say “Yes” to her boyfriend Taylor Kinney. “Gaga and Taylor want to make a pledge for life, and think the space flight is too big an opportunity to pass up. It would be typical of her to have the least conventional wedding ever,” a source revealed to British newspaper Daily Star. 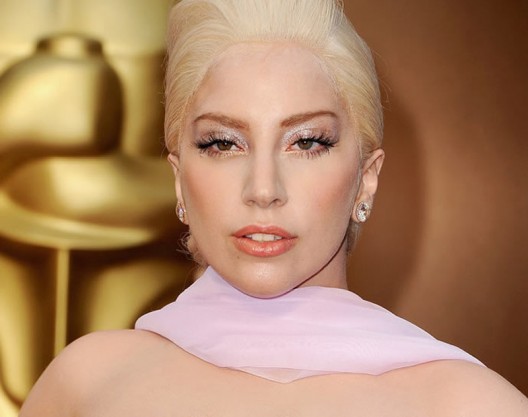 The maiden voyage of Sir Richard Branson’s Virgin Galactic space tourism program takes place next year, and Gaga was asked to perform aboard the shuttle. She recently publicly expressed her thoughts on the opportunity to sing in space: “Performing in space is such an honour. I want to challenge myself to come up with something that will not only bring everyone together but will also have a message of love that blasts into the beyond.” Other stars who are believed to also be on board are Justin Bieber, Ashton Kutcher and Katy Perry, Leonardo DiCaprio and Sir Branson himself. 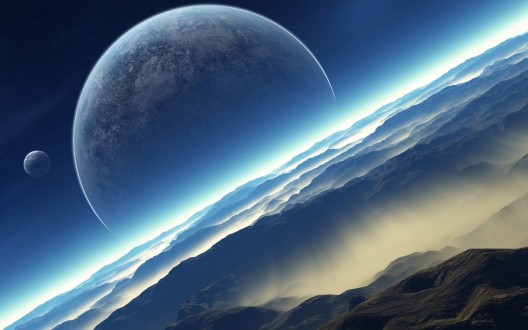