Since Kim Kardashian and Kanye West moved into a $20 million mansion in Hidden Hills, Calif., they bought month ago, the couple decided to sell their Bel Air mansion for $11 million. Lavish house in gated Bel Air Crest has been under construction since they bought it in early 2013 for $9 million. They wanted to turn the residence into an Italian-style mansion. The home was supposed to include a movie theater, a state-of-the-art gym and a complete makeup and hair salon. 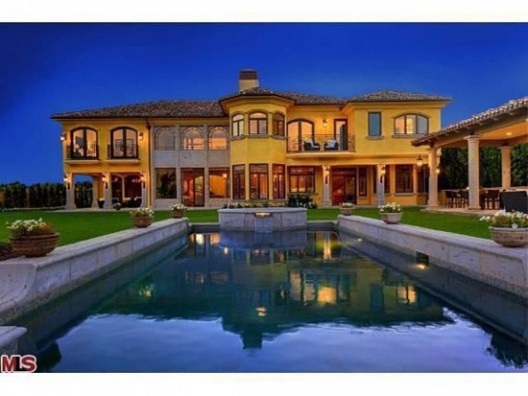 Along with the exquisite amenities, the home was also to boast of an outdoor pool, basketball court and a bowling alley. The couple also planned to build a whole nanny-wing dedicated to their one-year-old daughter North West. More recently, some tabloids reported that Kanye was building an in-house hospital to protect Kim and North. But, they purchased $20-million mansion that sits on 3.07 acres of land and features some super luxe amenities, including two swimming pools, two spas and two barbecue centers. 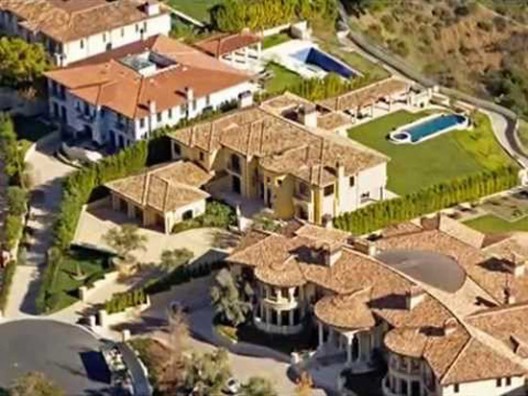 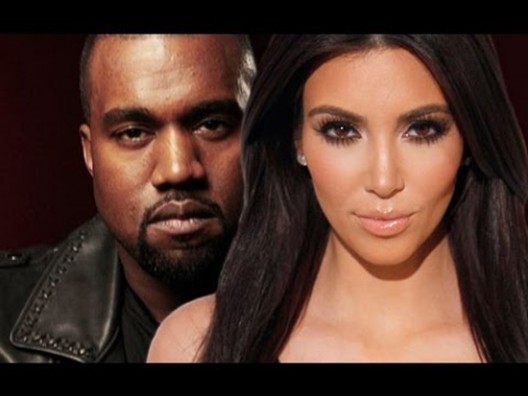