James Glickenhaus is an American investment professional at Glickenhaus & Co., the finance firm started by his father, Seth Glickenhaus. He was formerly a movie director before entering the finance world. James Glickenhaus recently acquired a unique Ferrari 512S Modulo concept that Pininfarina unveiled in 1970 at the Geneva Motor Show. Glickenhaus already has an impressive collection of cars, and among other things owns P4 / 5 and the P4 / 5 Competizione model, but for now it is not known for which the sum he became the owner of the Ferrari 512S Modulo concept. 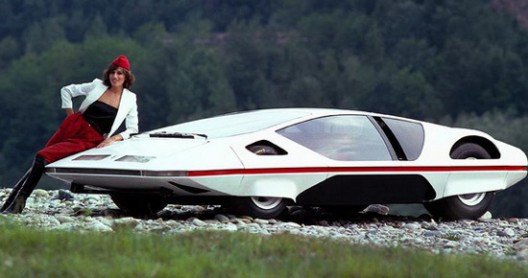 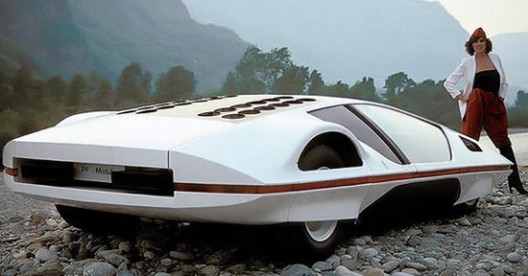 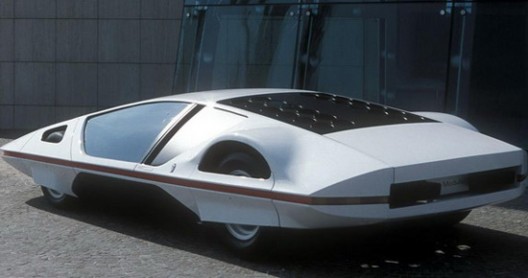