Earlier this year, Davidoff indicated a cigar from 2002 which will debut this year. It is described as the most expensive offering to date. And Oro Blanco (white gold) is here. It is a cigar made entirely of tobacco from 2002, the first vintage smoke from the company and the most expensive cigar ever to bear the Davidoff name. It’s a play off the two colors Davidoff is famous for: gold text, on its signature white bands. The smoke’s origins date back 12 years, when Davidoff’s Eladio Diaz set aside some leaves he felt were extraordinary. 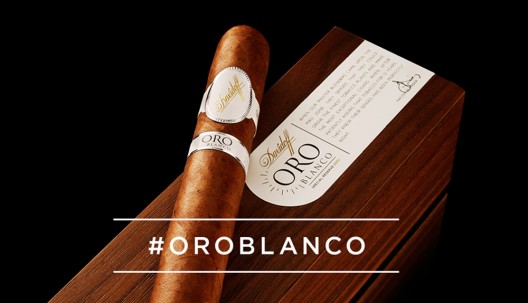 The tobacco was from the 2002 harvest and from a particular area of the Dominican Republic, where Davidoff makes all of its cigars. Diaz put them away for aging, waiting for when the time was right. “This is a very, very small batch,” Hans-Kristian Hoejsgaard, chief executive officer of Oettinger Davidoff AG, told Cigar Aficionado during a visit yesterday. “The rarest cigars for the rarest moments.” 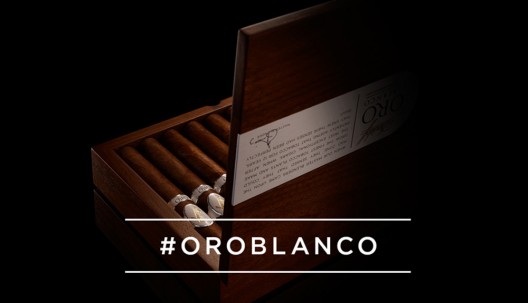 Because of the unique approval process, there is no release cycle or set production size for the new line, but the company is clear, it will be limited. The exact dimensions of the cigar have also not been announced, but what we know is that very soon the cigar would be available in only a select few stores in the United States and globally. 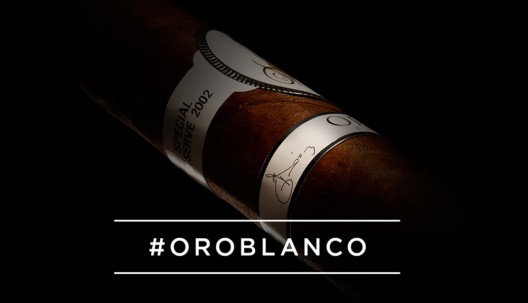 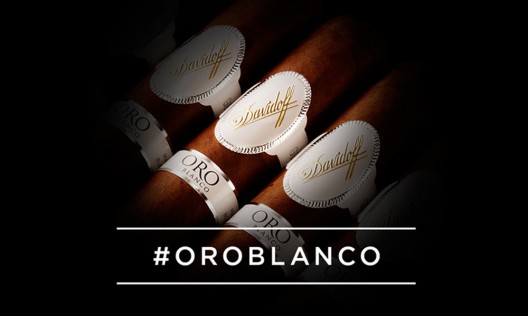