During today’s official announcement for the 24th movie about the secret agent 007 (the title of the film is “Spectre”), Aston Martin has officially introduced the DB10 which will also appear in the new movie about James Bond. Aston Martin DB10 is promoted at Pinewood Studios in London, and it marks the evolution of style of the future models of Aston Martin, equipped with engines supplied by Mercedes-AMG. 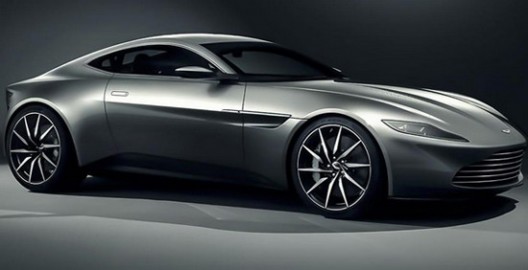 Head of Aston Martin, Andy Palmer announced that the DB10 will be made in a limited edition of only 10 copies, and that’s the most exclusive DB ever. Specific information about the car will be announced later. 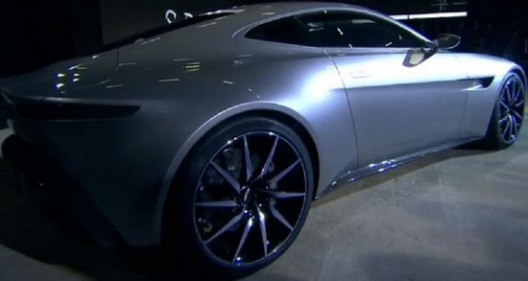 As for the aforementioned new James Bond film, director is Sam Mendes, actors are Daniel Craig, Andrew Scott, Christoph Waltzh, Dave Bautista, Monica Bellucci and Léa Seydoux, and its premiere is expected in October next year. 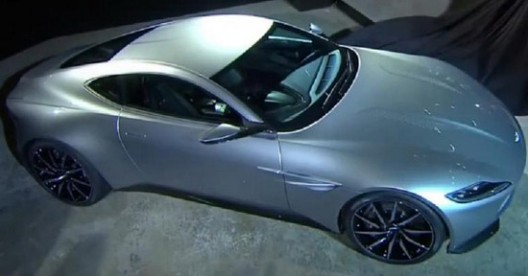