Ford was recently announced that it will promote its new Police Interceptor at the upcoming Auto Show in Chicago. Although it was not mentioned, it was clear that a new police vehicle is based on the Explorer model for 2016, which is now officially confirmed in this new factory images and new PR announcement. The new Ford Police Interceptor has a standard 4×4 drive, and the production of the car will be in the Ford factory in Chicago. 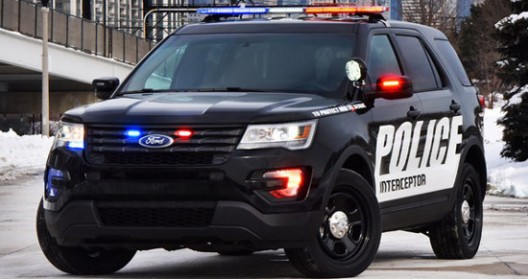 The police version is equipped with sleek interior, stronger brakes, modified suspension and all the necessary police equipment, while engines are 3.7-liter V6 with 304Hp and 378 Nm of torque, and the 3.5-liter EcoBoost V6 with 365Hp and 474 Nm. It should be noted that both variants are mated to six-speed automatic transmission. 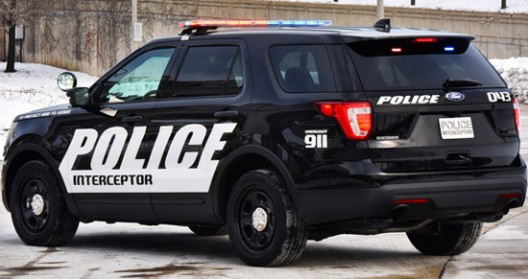 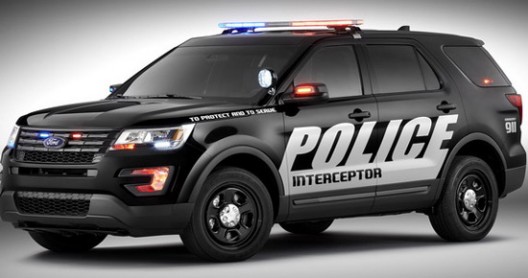 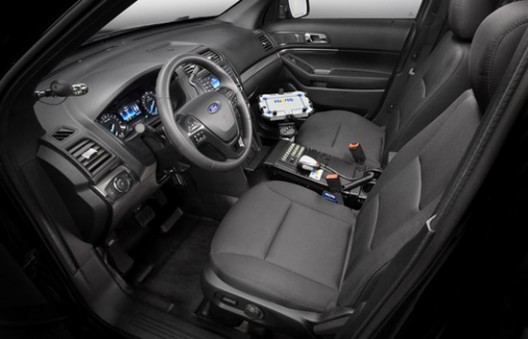