Dubai’s Sheikh Mohammed Bin Rashid Al Maktoum plans to build a six-storey parking next to the River Themse in London for his fleet of more than 100 luxury cars, as well as five-star accommodation for his staff. Sheikh Mohammed Bin Rashid Al Maktoum, 65 is one of the world’s richest men, who has 23 children. Luxury car park for him and his associates will be next to the Battersea heliport allowing them to arrive in the capital by helicopter and jump straight into whichever luxury car they like. 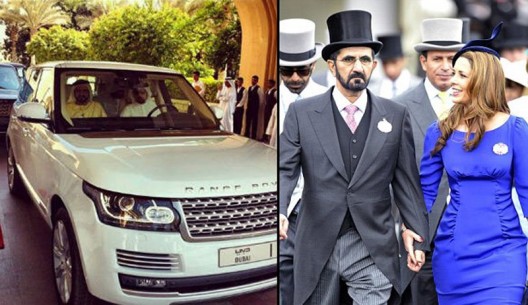 This luxury car park will feature two basement floors and six levels above ground with offices, bathrooms and three triple-bedroom flats for the chauffeurs. This development, wiill reportedly cost about £20million ($30 million) The Sheikh, who is also vice president and prime minister of the United Arab Emirates, may have a problem with angry neighbours who are opposed to the car park being built, explaining their road will be spoilt by the estimated 114 cars arriving and departing each day. But, despite the concerns, councillors at Wandsworth Council have approved the planning application drawn up by the Smech Management Company, which is also behind the Sheikh’s proposed 16-bedroom mansion in the Scottish Highlands. 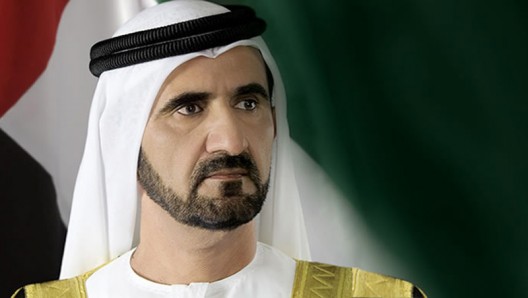