Japanese Mitsuoka Motors has announced that its Roadster will be available to customers in the UK. Mitsuoka Roadster is based on the old generation Mazda MX-5, but with the exterior in the style of classic British roadsters. It should be noted that the car has a hard folding roof that opens / closes in just 12 seconds. The car is powered by 2.0 liter four-cylinder engine with 162Hp and 189 Nm of torque, whose power is transmitted to the rear wheels with six-speed manual or six-speed automatic transmission. 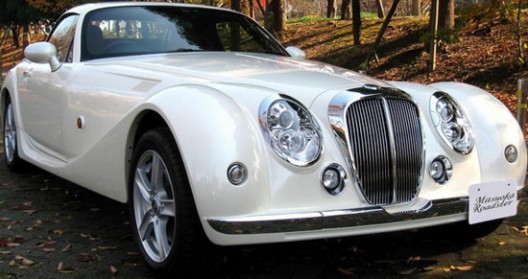 Mitsuoka Roadster On The British Market

The new Mitsuoka Roadster comes with leather heated seats, automatic air conditioning, ABS, EBD, Dynamic Stability Control and Traction Control. Mitsuoka Roadster on the British market will be on offer later this month, and the price starts from 53,800 pounds or $82,000. 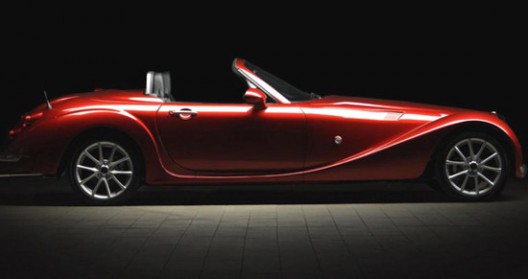 Mitsuoka Roadster On The British Market