At RM Sotheby’s auction that will be held on 13 August in Monterey in the United States, on the sale will be offered a Bizzarrini P538 model, the creation of Giotto Bizzarrini. This Bizzarrini P538 has Chevrolet’s 5.4 liter engine with 365Hp, mated to a ZF five-speed manual transmission. It remains to be seen how much the collectors will pay for this part of automotive history. 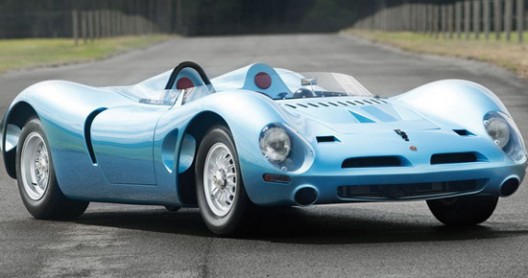 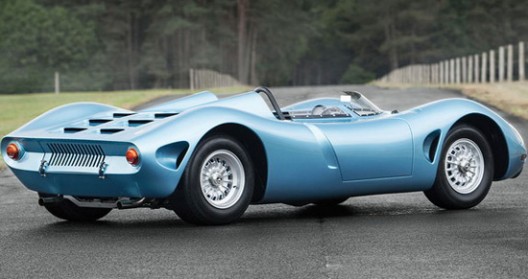 Five-speed manual transaxles were used, braking was via inboard four wheel disc brakes, with a fully independent suspension, and the body was made of fiberglass over a tubular steel chassis. 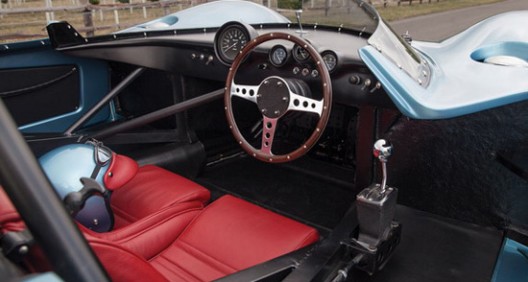