We could not even dream of that the famous tire manufacturer Pirelli will become known for its footwear. In fact, Pirelli has hired famous designer Diego Dolcini to develop a collection of women’s shoes that will adorn sexy style, and will be made of high-tech materials. Dolcini, who has so far worked with brands such as Gucci and Bulgari, has designed a luxury boots in biker style with leather straps, and fixed with vintage Pirelli logo with the letter P and stars. 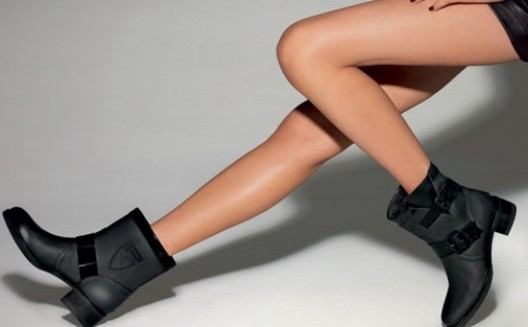 For female fans who prefer more extravagant footwear are intended patent leather sandals with vertiginous heels. The designer used materials and visual signature that is characteristic of Pirelli, which is easily visible on the footwear and created urban glamor style – extreme femininity to the concrete jungle. The collection will go on sale in September, but only in selected stores in several cities in the world. The price is not known, but we know that for the fairer sex it is not decisive when purchasing designed footwear. 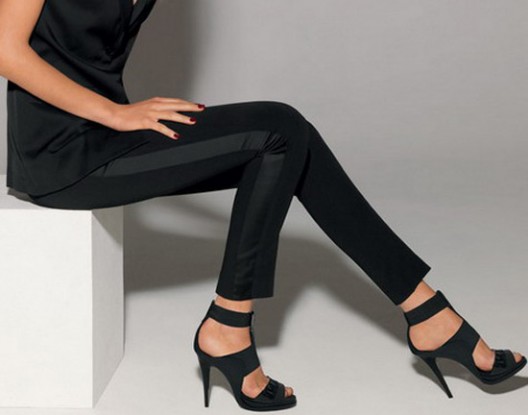