Mercedes-Benz USA and AMB Sports & Entertainment have officially announced that the German carmaker bought the right to appoint a new Atlanta Stadium. Called the Mercedes-Benz Stadium, among other things will be home to the Atlanta Falcons of the NFL league (National Football League). Financial details were not disclosed, but according to a press release, the facility will be completed in 2017, and Mercedes-Benz bought the naming rights until 2042. 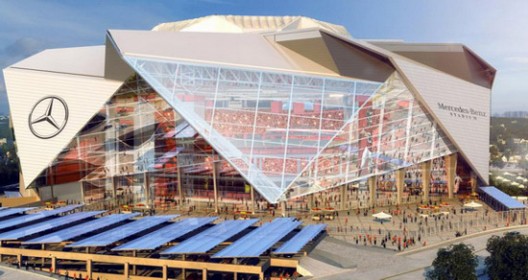 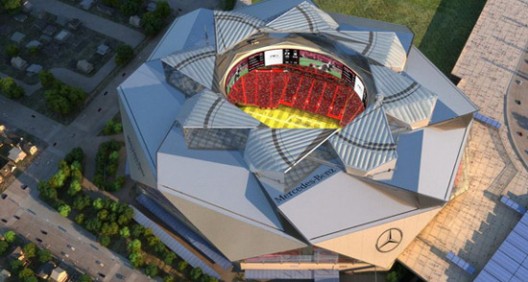 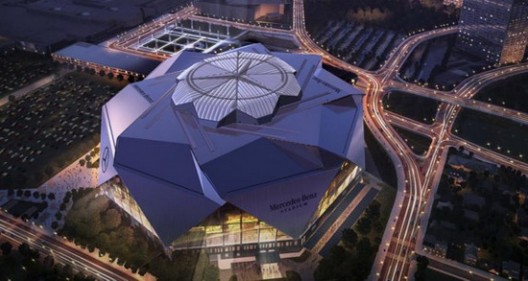