At the end of this August, Yves Saint Laurent launched Black Opium Eau de Toilette – new version of the EDP Black Opium fragrance which was presented a year ago. Now, Black Opium Eau De Parfum Spray was awarded as a winner by the Fragrance Foundation and Allure Best of Beauty and has a title of 2015 Best New Female Fragrance. With a glam rock aesthetic, this addictive gourmand floral entices with notes of black coffee for a shot of adrenaline, white florals to instantly seduce, and vanilla for sweetness and sensuality. Playing on the incongruity between the bitterness of the coffee bean accord, an ingredient never used before in such a high quantity in a feminine fragrance and radiant white flowers, Black Opium gives a sensation of light-headedness, bordering on ecstasy. 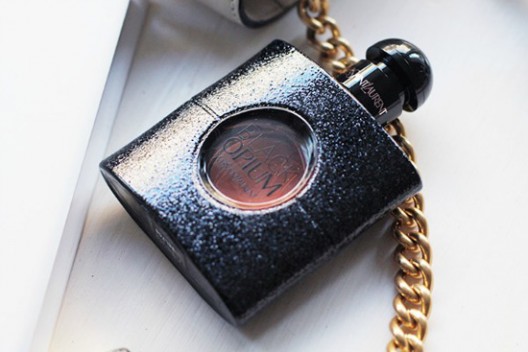 First there is the wake-up call. The coffee bean note hits you hard, jolting the senses. Next, it becomes softer and more feminine with the white flowers of jasmine sambac and absolu of fleur d’oranger to finish incredibly addictive and emboldened by the ambrosial appeal of vanilla and the woody notes of cedar and patchouli, giving a roundness, depth, and mysterious elegance. 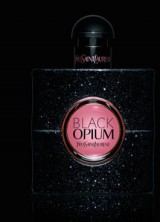 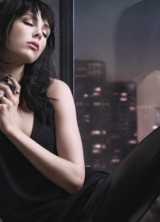 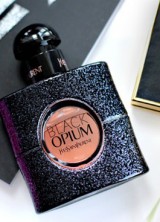 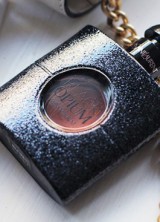 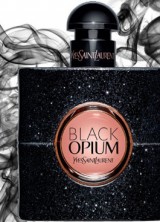 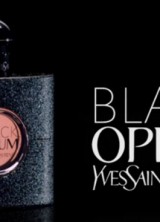