At the Russo & Steele auction, that will be held in January in Arizona, will be offered a unique Ferrari 330 GT “Shark Nose” model with its striking front end. The car its life began in 1965 as a standard Ferrari 330GT 2 + 2 Series I (were produced 505 copies), but subsequently, its first owner John Mecom Jr., sent back to Italy where the new front-end was created. 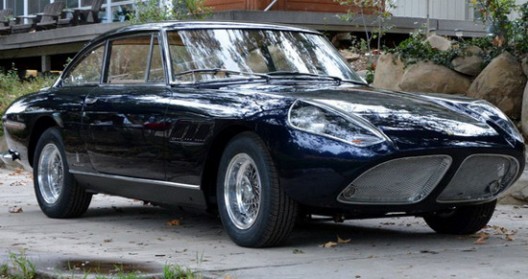 The car, meanwhile, has gone through a restoration when it received the current dark blue color. As regards prices, 1965 Ferrari 330 GT Shark Nose, on the aforementioned auction, should change the owner for a six-figure sum. 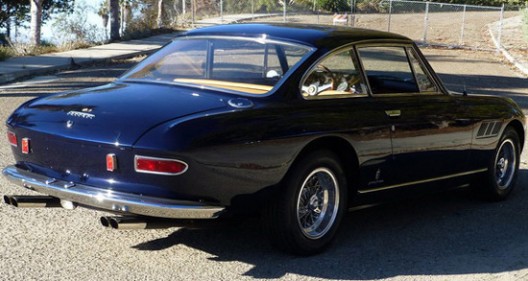 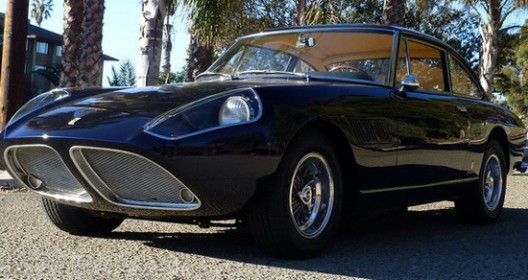