American company Steeda had earlier presented several packages for improving and reinforcement of the new Ford Mustang model, and now they showed their version of the Mustang police vehicle. The car now comes with package for the Mustang GT model that has 777 horsepower. 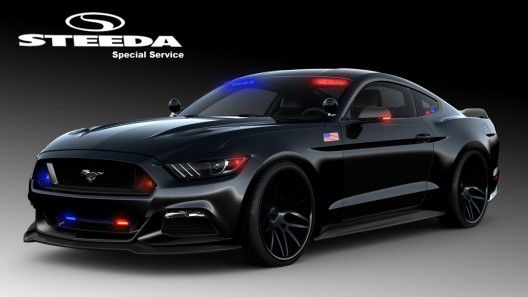