Shelby American has introduced a modified Ford Mustang, made in honor of the Terlingua Racing Team who won the 1967 Trans Am championship. As a base for American Terlingua Shelby Mustang was used Ford Mustang GT, with new package that, among other things, has a components made of carbon fiber on front spoiler, sills, rear spoiler, hood, a new front grille, Terlingua Racing Team marks, a set of 20-inch WELD wheels, Borla exhaust system with black tailpipes, modified suspension, Brembo brakes, and new interior. 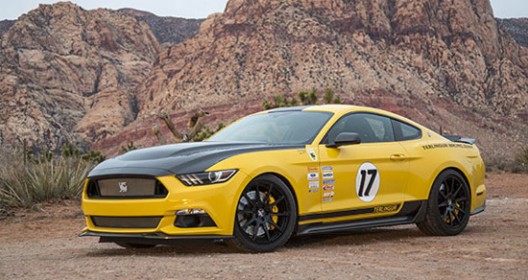 Under the hood is a 5.0-liter V8 engine enhanced to 750 HP, with the help of Whipple Supercharger, while the series is limited to only 50 copies. 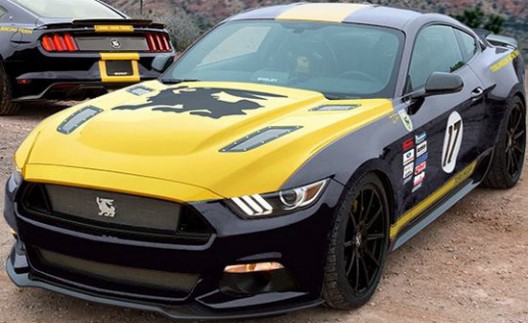