The 2016 season opens with La Commenda Boutique Hotel, located in the green countryside near Osimo, Gold certified by the Italian “Residenze d’Epoca.” Uncontaminated nature, a boutique design house with a unique feel 100 meters above sea level and ten kilometers from the Conero with a 360° view, a rooftop over the hills of the Marche, a window on your best dawns and sunsets. 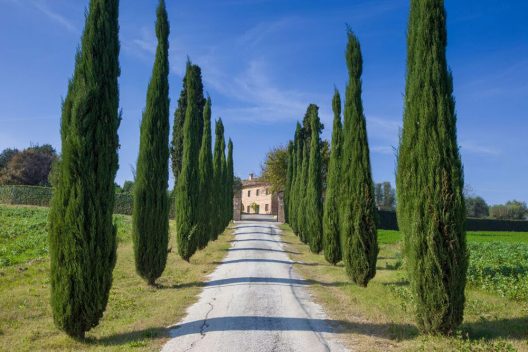 Here English&Americans visitors have rediscovered the fascination of their famous countryside, but in a new and different area. An alternative to the often visited Tuscany or the reassuring vacations in the sun in Sicily and Sardinia: here the sea is always blue, but less well known. At just a few kilometers from the Commenda, easily reached by bicycle, soars the Conero, boasting the most beautiful coast along the Adriatic, with the white sands of the Due Sorelle and Dei Gabbiani. La Commenda feature nine suites, seven on the second floor and two on the third, all with spacious bathrooms and a view of the lush countryside that surrounds the house, each room different from the others. May we suggest the Silver Suite for sunrise lovers, and the Suite N°2, with it’s view of the centuries old olive grove. 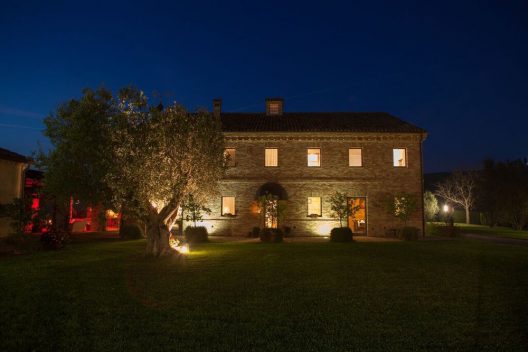 The Commenda is also an ideal trampoline to launch yourself on a tour of the wine cellars, down the roads of the Marche dedicated to local wine and flavors, where you discover the local foods: olive oil, unsalted bread, ciauscolo salami, crescia cheese and the cheeses offered by Trionfi & Honorati. Beginning in the second half of 2016, La Commenda will also feature a feature filled spa; a rarity in the green country side of the Marche. 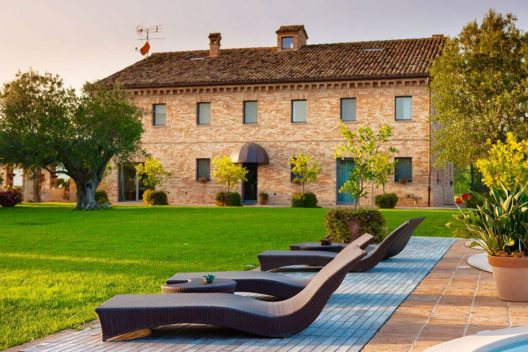 The therapeutic nature of the area still exists, and is still popular: over the years the therapeutic properties of the territory have always been studied. La Commenda is also classified as one of Italy’s magical locations, producing positive energies, well being and transcendental contacts. The Commenda is an oasis to relax in, far from the crowded tourist itineraries, but just a few minutes from everything. From the natural beauty of the Frasassi Caverns and mystical Loreto with it’s pilgrims, to the sea and the mountains. A location where you can fully enjoy the varied countryside that only Italy can give you. 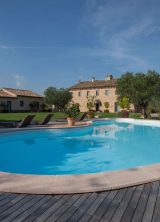 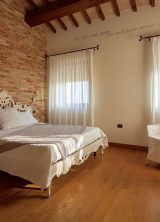 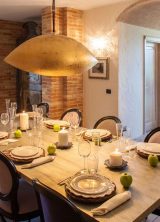 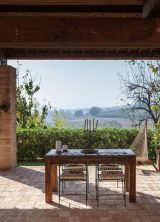 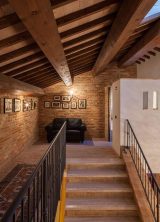 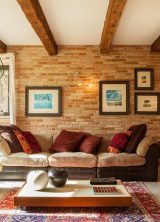