American professional boxer, Floyd Mayweather, Jr., has an estimated net worth of $650 million as of June 2015. Perhaps the best boxer of this era and without question the most talented, Floyd “Money” Mayweather has shown once again his obsession with luxury goods. This time, he splashed out more than $400,000 on Hermes bags during a trip to France this week. In an Instagram post, he boasted about the five crocodile bags he purchased in Paris, including four travel bags and an orange Birkin. 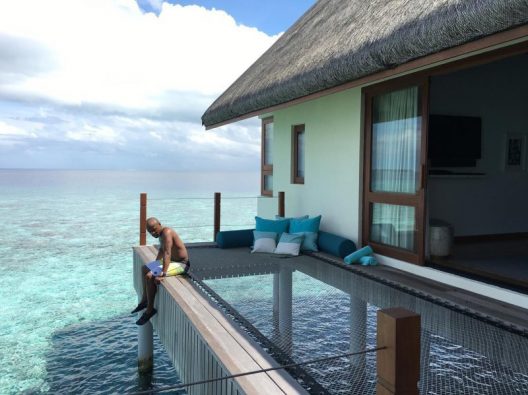 ‘Went bag shopping at Hermes in Paris, France today. I treated myself to one size 55 Hermes Hac crocodile men travel bag and 3 size 50 Hermes Hac crocodile men travel bags and bought @melissiarene a 40 orange crocodile Birkin. ‘Over $400,000 spent in Hermes cause I stay in my lane.’ The expensive shopping trip with his daughter Iyanna at one of Paris’ most expensive stores followed a trip to one of the city’s most famous landscapes, The Louvre. It all formed part of Mayweather’s recent globe trotting expedition which has seen him enjoy his time away from the ring. 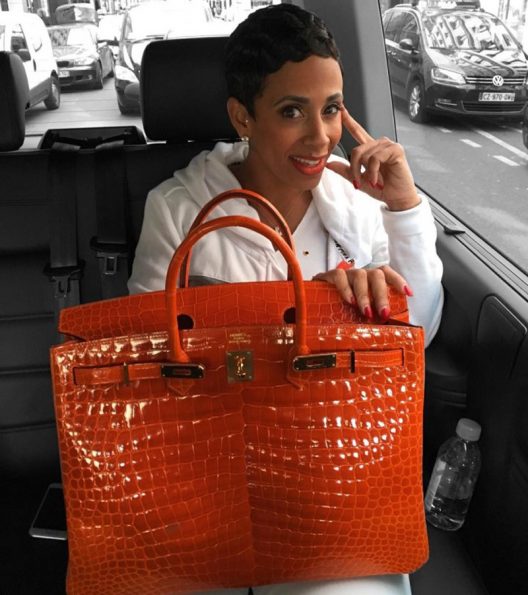