When talking about brands that going back to the future in 2016, Nike got serious rival. To celebrate the 30th anniversary of James Cameron’s Aliens, Reebok recently released a limited run of collector’s sneakers which are inspired by the shoes that Ellen Ripley (Sigourney Weaver) wears in the 1986 film. Dubbed the “Alien Stompers,” this sneakers are exact replica of the white, red and grey high-tops. In addition, a special mid-cut version will also be available, mimicking those worn by Lance Henriksen as the android bishop. 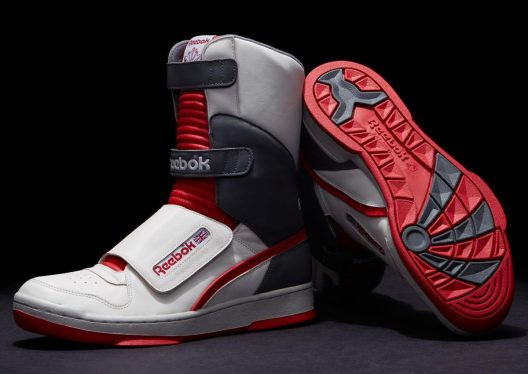 Reebok designed the Alien Stompers specifically for the movie, although they then dropped a version of the shoe a year after the release of Aliens. 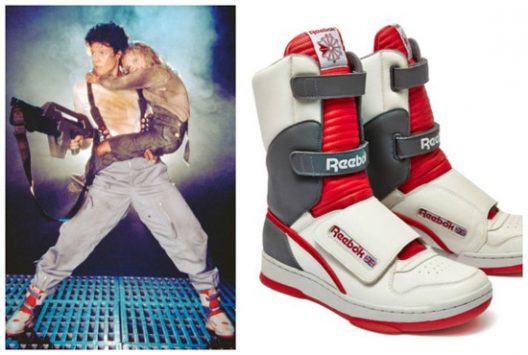 The futuristic pair of kicks, released on April 26th, sold out in just 38 minutes online. It’s not because there weren’t enough shoes to go around, although there are only 426 of these shoes in the world, but because they were available only in men’s sizes between 8 and 12. 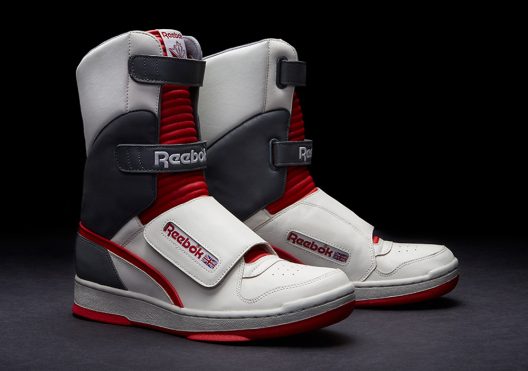