McLaren Special Operations Division (MSO) has unveiled a new special edition of model 675LT Spider, named McLaren 675LT Spider Carbon Series, which will be made in a limited edition of only 25 copies. It should be noted that all are already pre-sold, and the delivery will start later this year. In short, 675LT Spider Carbon Series has about 40% more parts made of carbon fiber compared to the standard model, whereby from this material, inter alia, were made larger front bumper spoiler, sills, side air vents, rear fenders, rear bumper and diffuser, A pillars, the hood, the fuel cap… 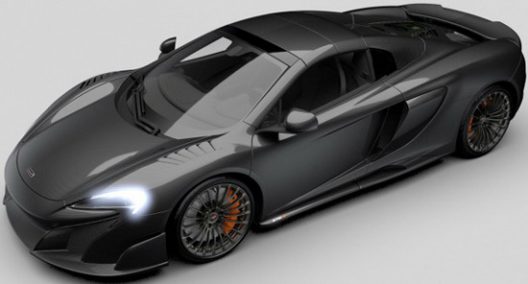 In standard equipment is also McLaren Telemetry Track package with three cameras for the race track. The car has a 3.8-liter V8 twin turbo engine with 675 HP and 700 Nm, enough to accelerates from 0-60 mph in 2.9 seconds and to achieve a maximum of 202.5 mph. 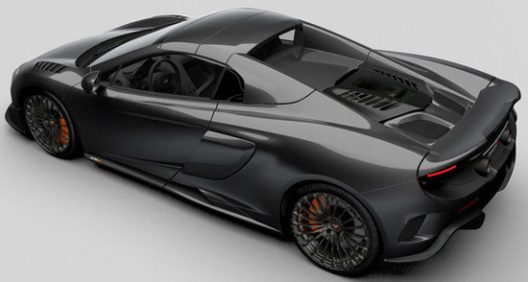