Behind the addition “Design Editions” lies five editions of the model 570S, and describe them as McLaren that would buy themselves enthusiasts from department MSO (McLaren Special Operations) who designed them. Like other manufacturers of supersport cars, McLaren will also offer to its customers who are willing to fork out a hefty sum of money a myriad of options for personalization, after which their car in some detail will be different from all the other cars of the same series. 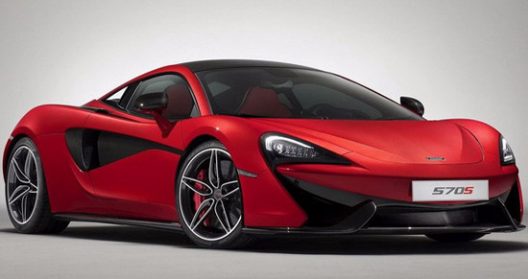 In McLaren also offers the services of their department MSO, with which the aforementioned personalization of cars can be further expanded. Nevertheless, for the potential buyers of its model 570S McLaren prepared five “finished” design optimized edition they claim that they are backed by McLaren’s best designers who earn their pay in MSO department. Each of the five McLaren 570S is based on a different primary color for the body. 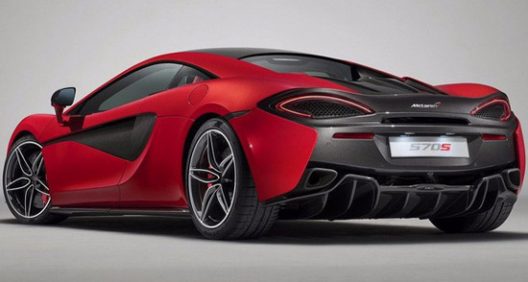 With a red body color are combined two-tone alloy wheels, red brake calipers and dark gray matt double edgings of exhaust system. Red and dark gray colors dominate the interior which is coated with a combination of leather and Alcantara. The other four editions are based on black, white, dark gray and orange body, and to a customers is, after all, offered an additional carbon fiber bodywork elements. 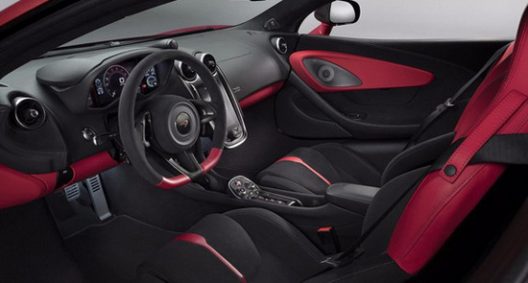 Mechanical components are not changed, so even the “Design Editions” of McLaren 570S is powered by 3.8-liter V8 biturbo engine that delivers 578hp and 600 Nm of torque which is distributed to the rear wheels via a 7-speed automatic transmission with two clutches. It is stated enough that the car from 0 to 100 km/h comes after 3.2 seconds and its top speed is 328 km/h. Regardless of the chosen color, customers will have to pay 169,541 euros for such a car. 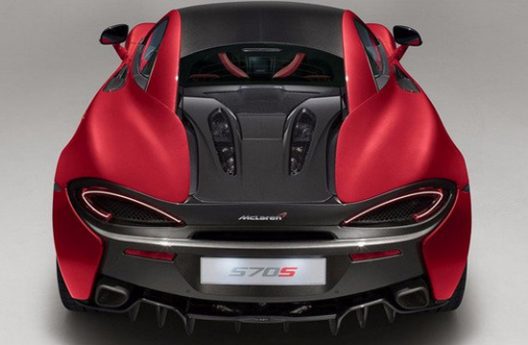