According to preliminary estimates, the new owner of this Ferrari 250 GT Berlinetta SWB will have to set aside about $9.5 million. In the world of automobile collectors is one of the most desirable car is definitely Ferrari’s legendary model 250 GT Berlinetta, which Italian “Dream” factory was produced at the time of absolute domination on the car racing. One of the 176 copies produced, which was completely restored in 2015, will be offered at the auction, which will be in the US from 10 to 11 March 2017, organized by RM Sotheby’s auction house. 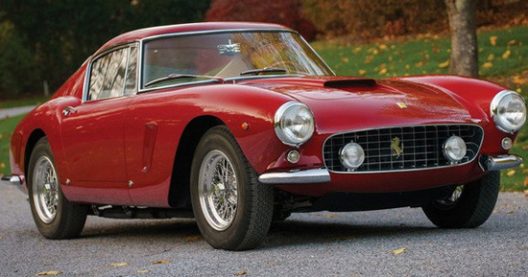 The car was manufactured in 1961, chassis number 2639GT and is equipped with road-oriented package Lusso which in this case represents an aluminum bonnet and tailgate, windows that can be descend and the vents on the roof and fenders. The car is powered by a three-liter V12 engine Tipo 168B Colombo with about 240 hp (280 hp at 7,000 r/min in the racing edition), which is supplied by six Weber carburettors. Power transmission to the rear axle is in charge of 4-speed transmission, and behind the acronym SWB (Short Wheel Base) lies a short wheelbase with which those years Ferrari improved manageability of their racing cars. Given the number of copies produced, and all the rewards that this copy won at various exhibitions of classic cars, the RM Sotheby’s estimates that the new owner will have to pay approximately $9.5 million, which is still far less than the amount for which at auctions selling copies of the legendary Ferrari 250 GTO model, which is made in only 39 copies. 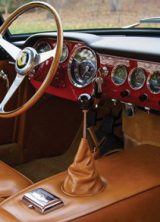 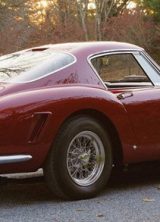 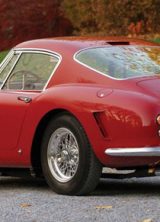