The Mob Museum, The National Museum of Organized Crime and Law Enforcement, will mark the occasion of its Fifth Anniversary with a series of celebratory events planned for Friday, February 10, through Tuesday, February 14, 2017. These events commemorate the Museum’s five successful and dynamic years, during which it welcomed more than 1.3 million visitors from all 50 states and 36 countries, injected more than $20.5 million annually into the downtown economy—all while accumulating numerous awards and accolades. 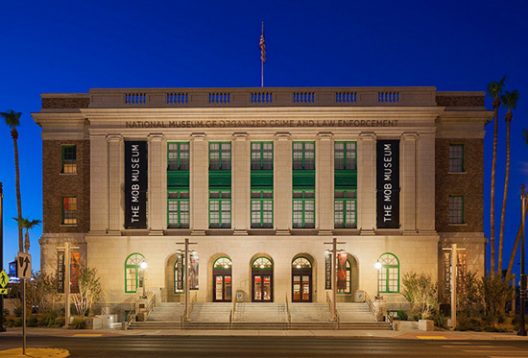 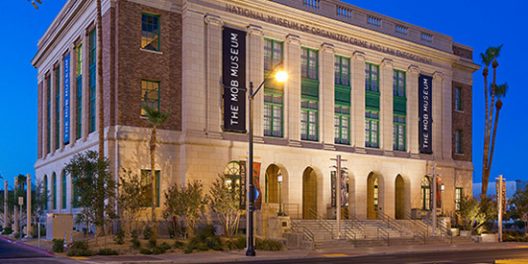