Porsche produced only 161 copies of the 911 GT2 (993) road model, and one of them is now sold for just over a million dollars. Auction house RM Sotheby’s has sold the beautiful black Porsche 911 GT2 for $1,015,750. By comparison, the latest Porsche 911 GT2 RS costs $294,250. The car is powered by a 3.6 liter engine that develops 430 hp. The black body color looks fantastic, just like the interior that is covered with black leather. 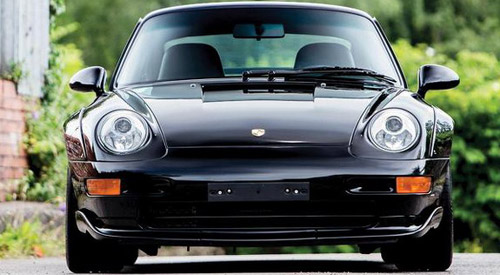 GT2 crossed just 18,000 kilometers, and at the first owner was for 19 years. He owned it until September 2015. The car suffered an accident at Nürburgring in 1999, when the front and the rear were damaged. He was returned to Porsche for repair, and from that moment he only crossed 3,000 kilometers. 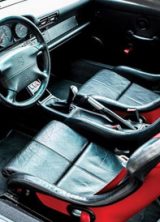 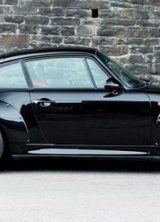