Spyker has announced that it will produce three more copies of C8 Aileron, in an edition called the C8 Aileron LM85 Final Edition. C8 Aileron LM85 Final Edition is partly inspired by the Spyker GT racing model, with all three specs coming with a two-tone exterior. One will be in black and with red racing bands, the other in red and with black bands, while the third will combine black and gold bands. Also, all three copies will get an interior in the same combinations. 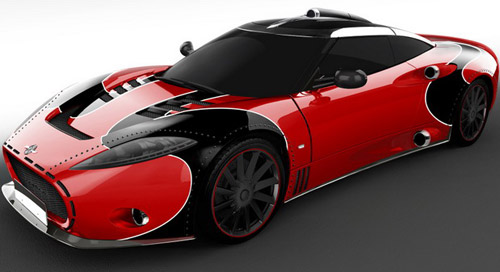 Also, this version has wider fenders, a set of new wheels and tires, aluminum body panels and adjusted front grill. The car will be powered by Audi V8 engine with 518 hp and 600 Nm (coupled with a six-speed ZF automatic) takes care of the drive, enough to accelerate to 100 km/h in 3.7 seconds. The short news doesn’t say the price of this car. 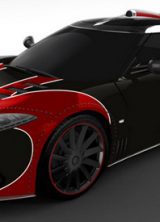 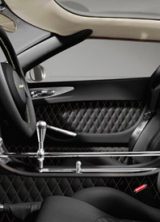 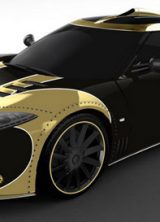