Golden Eagle Luxury Trains, the leading operator of luxury rail tours by private train, introduced five new voyages of a lifetime for 2018. One of them is 14-day Best of Britain Steam Tour, the first of its kind for the premier railway operator. Kicking off in October 2018, the 2,200-mile trip is timed with the 10th anniversary of the Tornado, the first steam locomotive in over 50 years to break 100 mph on British tracks, and one of the most revered in the country (it hauled Prince Charles aboard the Royal Sleeper train back in 2012).

The Tornado’s 10th anniversary tour of Great Britain is a journey that showcases the very best that Britain has to offer from stunning vistas and its rich railway heritage past to the highest quality local cuisine and unsurpassed attention to detail guests enjoy travelling on the prestigious Belmond Royal Scotsman carriages. 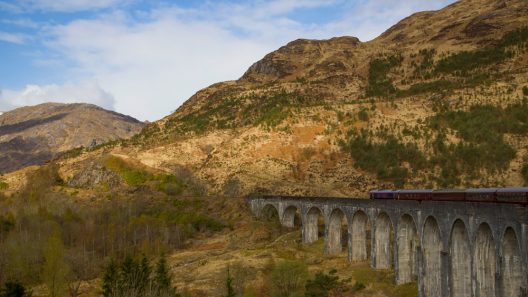 Ten intricately designed carriages form the perfect country house-on-wheels from which to savour this extra-special tour with so many special touches, and even a few surprises, planned! Limited to a maximum of just 38 places. 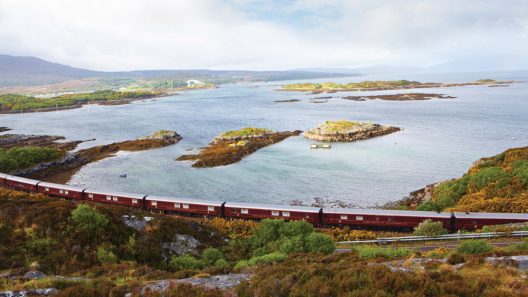 The tour will take guests across Edinburgh and the Scottish highlands, Chester in Northwest England, Hollyhead in Wales, Bath, Cornwall and Dorset in the west, Salisbury, Didcot and Oxford in South Central England, York and finally back to Edinburgh. Prices start from $40,000 per person and bookings are currently open. 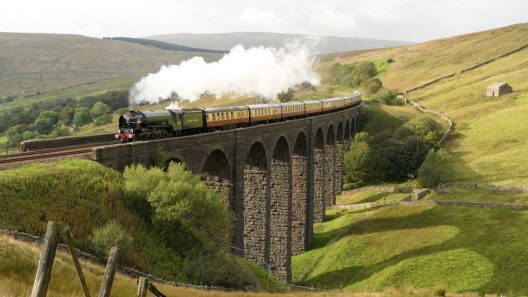