Picture of Pablo Picasso, one of the rare self-portraits of a Spanish artist, when he was afraid to be deported during World War II, will be auctioned soon in New York, said the house Christie’s who estimated that the work could be sold for around $70 million. The oil painting “Le Marin” (130x180cm) depicts a sad-looking man dressed in a blue and white striped sailor’s shirt sitting on a chair. The work will be exhibited by April 3 in Hong Kong, and then will be presented in London and New York, where it will be on sale on May 15. 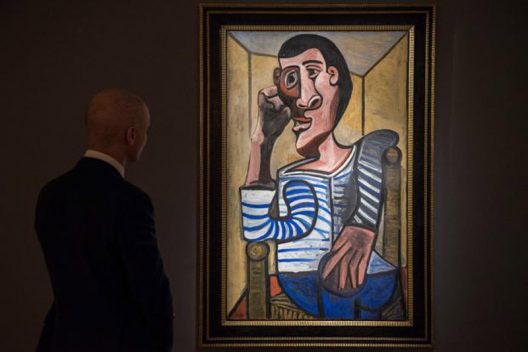 Picasso painted the work in 1943 while living in occupied Paris. A Spanish painter feared to be arrested by Gestapo members and taken to a concentration camp. Pablo Picasso (1881-1973) was a versatile artist – painter, sculptor, draftsman and graphic artist, one of the greatest in the 20th century, who spent half his life in France. Picasso is with Georges Braque, one of the founders of the artistic direction of Cubism. Picasso is considered one of the most prolific painters of all time. According to Ginis’s book of record, he made about 13,500 paintings, 100,000 graphics, 34,000 illustrations for books and 500 sculptures. 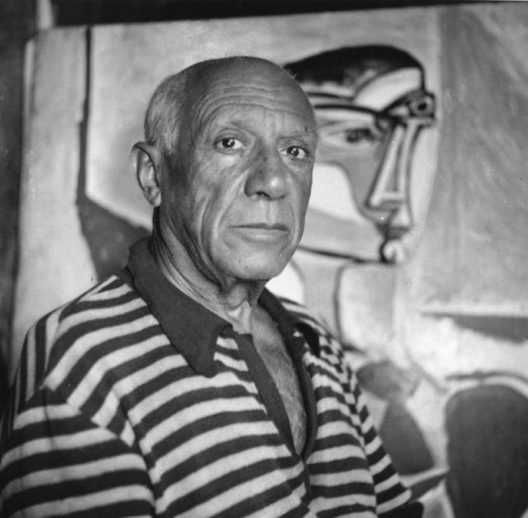