The wealth of the Hollywood star, Nicolas Cage, was estimated at $ 150 Million at the time, and today it’s six times less because he was buying homes, property, cars, “weird” things and a lot of expensive things. He spent a lot of money buying real estate around the world. The actor at one time had 15 houses, among other things castles in England and Germany, as well as a property worth $ 25 million in California. He bought an island in the Bahamas and one of the scared homes in America, located in New Orleans. 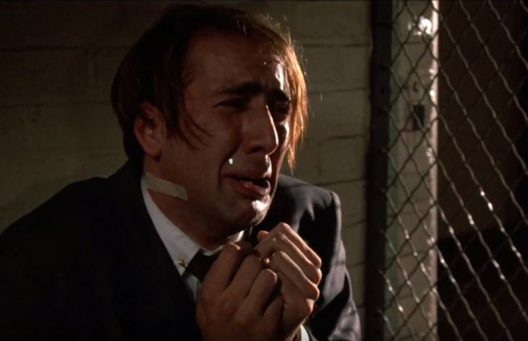 Being a passionate car collector, he had at least nine Rolls-Royce’s and Lambo’s worth $ 450,000. The actor has a 70 million-year-old dinosaur skull worth $ 276,000, a pyramid-shaped grave, about three meters high in which he wants to be buried, and an octopus worth $ 150,000 that allegedly helps him in acting. He also owns an enviable collection of comics worth $ 1.6 million, which includes the first comic book about Superman that he paid $ 150,000. For the loss of the wealth he blamed his former partner Samuel Levin, whom he sued for risky investments that ended up with big losses. Levin once said that Cage should earn $ 30 million a year in order to maintain his lifestyle. 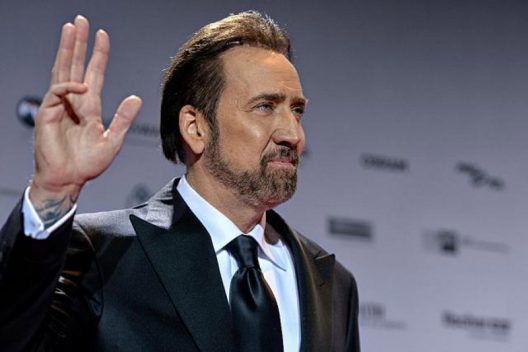