In 1968, Porsche made the 909 Bergspyder racing model, lightweight single seater in the shape of the speedster, and then in 2015 prepared his modern interpretation, based on the 981 Boxster.
2015 version was called the Porsche 981 Bergspyder, with the aim being to create a radical and uncompromising lightweight sports car.
Inspired by 909 from 1968, and the Porsche 981 Bergspyder of 2015 was given the exterior in a white-green combination. In addition, the car has no roof, no classic windshield, no door handle … 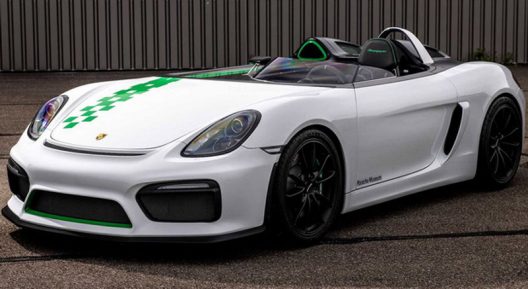 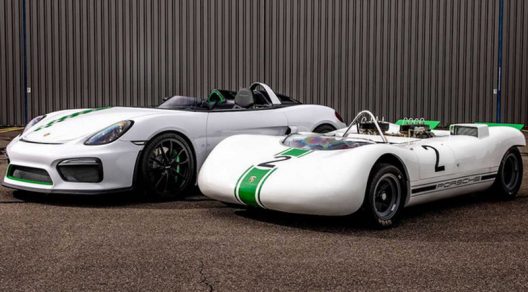 The car did not receive the green light in 2015 due to the registration issue in some countries, which could affect potential sales.
In the end, the Porsche 981 Bergspyder has remained a unique car that the public will be able to see at this year’s Gaisberg race. 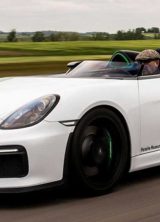 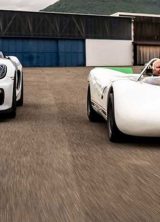 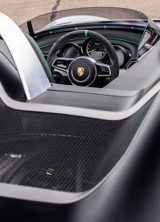