It is a modified Porsche model Carrera GT, or Gemballa Mirage GT, which belonged to Cameroon footballer Samuel Eto’o.
In 2005, Eto’o sent the all-new GT to the German tuner Gemballa with certain requirements. The car was given a new air intake system, a stainless steel exhaust system, and a rebuilt ECU unit so that the 5.7-liter V10 engine got an additional 58bhp, meaning its power was 670bhp. Thanks to this, the acceleration time was reduced from 0 to 100 km/h in 3.7 seconds and the top speed was increased to 335 km/h. 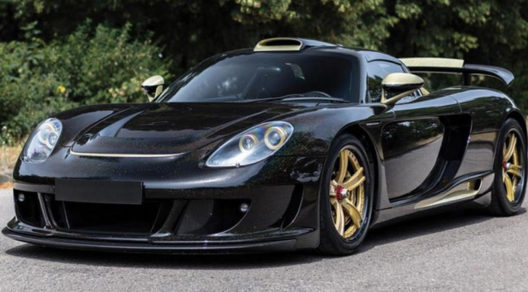 Gemballa also prepared adaptive suspension, and the clutch was changed. The car was beautified by new five-spoke rims, as well as a unique body kit, bonnet, roof vent and sills. 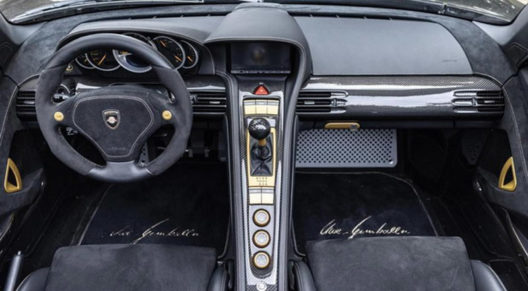 Since it is a Gold Edition Mirage GT model, gold details have been added to the rear spoiler, rims, air intakes, rearview mirrors, instrument cluster, gear lever, steering wheel and more, as well as a satellite navigation infotainment system.
The car has traveled about 6,500 km and is one of only 25 in the world. It will be auctioned off at RM Sotheby’s. 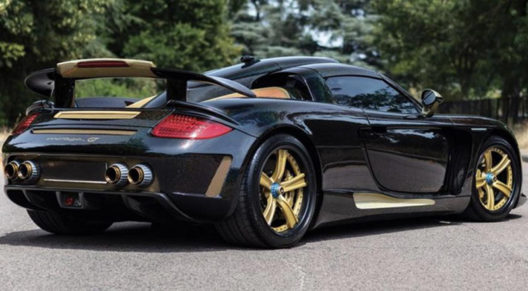