It’s not uncommon for super cars to cost several million euros each, but it’s an impressive fact that the waiting list for the new Lamborghini Sian also costs millions.
According to the ad we found on mobile.de, the car will be delivered in June (if circumstances permit) and all the buyer has to do is pay €3,772,300 and wait.
Lamborghini Sian FKP 37 will be produced in only 63 copies in honor of Ferdinand K. Pih who was born in 1937. Each had a starting price of over two million euros. We intentionally say had because the complete production was sold out. 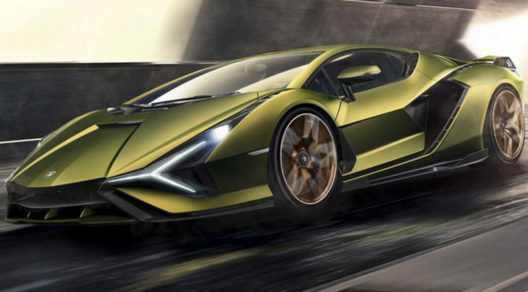 Lamborghini Sian is the most powerful serial Lambo. It was presented this fall at the last Frankfurt Motor Show. Built on a common platform with the Aventador, it is powered by an atmospheric 6.5 liter V12 engine combined with a 34-horsepower electric motor built into the transmission. The total power of the system is 819 horses, reaching 100 in 2.8 seconds. Its top speed is 350 km/h. The interesting thing is that it will only be able to fully power the electricity while it is parked. 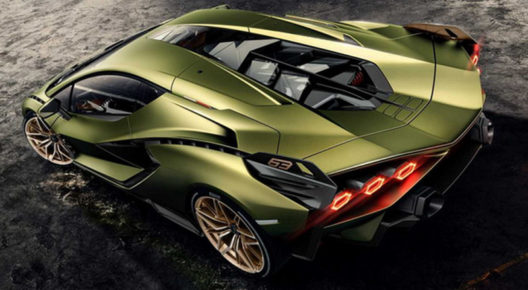