The beautiful 2018 Ford GT was auctioned off by the British house Bonhams.
It is estimated that its price could reach over $1 million.
The original owner commissioned it in 2017, and it is one of only a handful of models shipped to the UK. The rarity is also that it has traveled only 980 km. 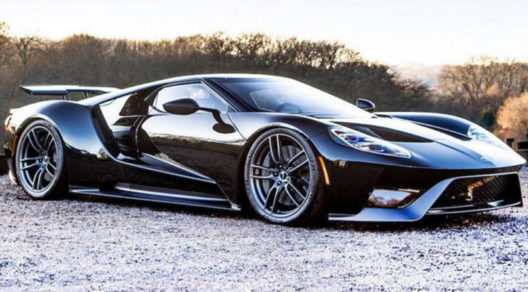 Featuring a sleek Shadow Black bodywork, the interior of the car is coated in carbon fiber and luxurious, black Alkantara. 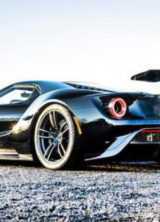 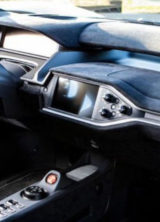 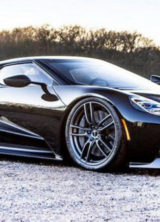