They probably didn’t dream to be the only guests on a luxury tropical island. Newlyweds Olivia, 27, and Raul De Freitas, 28, were supposed to spend six days in paradise at Cinnamon Velifushi Maldives before heading back to South Africa. But, COVID-19 has left the couple trapped in paradise.
The couple arrived just married from South Africa, where they are citizens, on Sunday, March 22nd, planning to stay for six days. For a 27-year-old teacher and a 28-year-old butcher, the holiday “was an extravagance,” Olivia De Freitas said. But since they hadn’t lived together before exchanging vows, it would be a short, firecracker of a launch to their marriage. 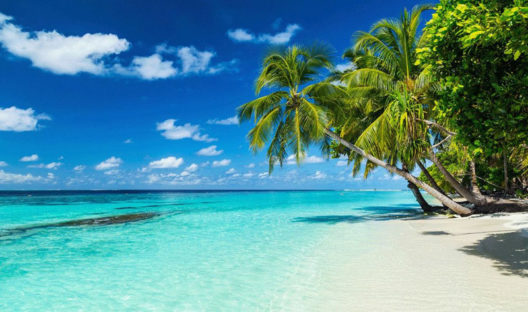 At that point, no restrictions for their itinerary had been announced and their agent told them that all South African citizens would be allowed back home.
By Wednesday, they received notice that their country’s airports would all be closed by midnight Thursday and they’d never make it home in time.
By Sunday, they were the only guests at their resort, the Cinnamon Velifushi Maldives, which normally is at capacity this time of year, catering to some 180 guests. (“Room rates start at $750 a night,” its website still says.) The resort comprises the entirety of its speck of an island. There is nowhere to go. The couple reign like benign yet captive sovereigns over their islet. The days are long and lazy. They sleep in, snorkel, lounge by the pool, repeat.
The resort’s full staff are at hand, because of the presence of the two guests. Government regulations won’t allow any Maldivians to leave resorts until after they undergo a quarantine that follows their last guests’ departure. 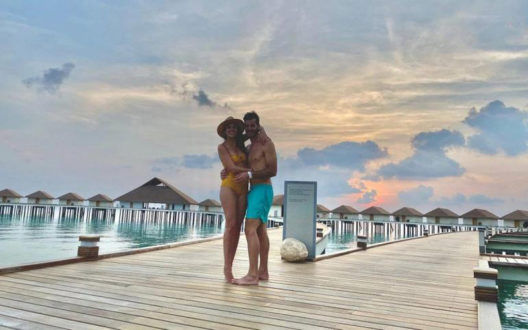