Have you ever wished a piece of the Moon? Now, you have a chance since RR auction began accepting bids for a piece of a lunar meteorite known as Northwest Africa 5000, or NWA 5000. Discovered in the year 2007 in the Sahara Desert, the rock is unlike anything that researchers have seen before and (a part of) it could now be yours for a whopping $250,000. 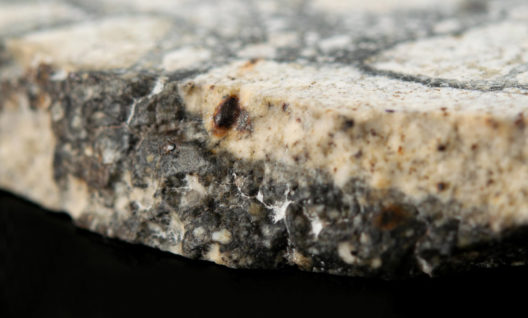 At more than 25 pounds, it was a larger piece of Moon than anything in NASA’s Apollo collections, and may well originate from a region of the satellite not yet visited by astronauts. The meteorite has since been cut several times, and an even larger one has since been found, but the slice currently on the block represents an aesthetic and scientific anomaly.
Also dubbed as ‘The Perigee’, a 9.5” x 8.5” x 0.3” piece contains metal that’s roughly 4.5 billion years old. It comes with a custom Pelican case, a safe deposit box insert, a metal ID tag, and a certificate of authenticity from the Von Hupé Planetary Collection. 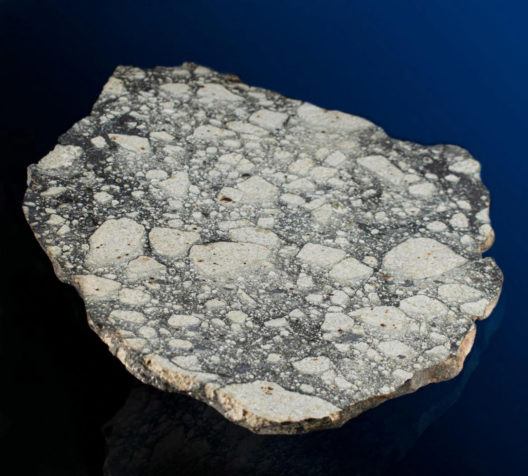