One of the two “surviving” prototypes and the only roofless GT that competed in the 24 Hours of Le Mans race will be sold at auction.
Ford’s GT Roadster number GT/109 was made in the UK by Ford Advanced Vehicles as one of 12 pre-production units of the GT40. In 1965, it competed in the 24 Hours of Le Mans, where it was driven by French drivers Maurice Trintignant and Guy Ligier. The car didn’t reach the end, more precisely, it made only 11 laps, and then withdrew to the garage due to problems with the gearbox. 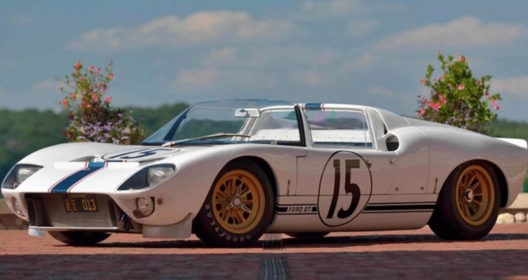 After the race, this GT was transported to Shelby American, where it was used as a development car, and then withdrawn from use. Hollywood stuntman Dean Jeffries discovered him at a Ford warehouse in Detroit in 1988 and somehow convinced the company to let him keep it. GT kept until his death in 2013.
After Jeffries’ death, Dana Mecum bought the car and restored it to the original Le Man specifications as it is today. 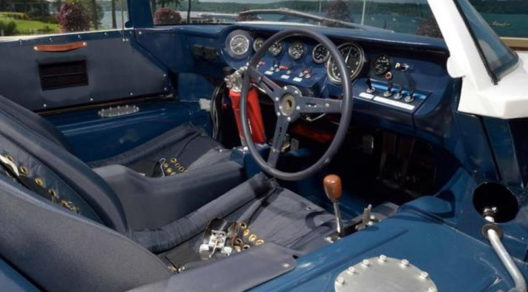 This GT will be sold at auction at Mecum this month, and the new owner is expected to set aside between $7.5 million and $10 million for it. 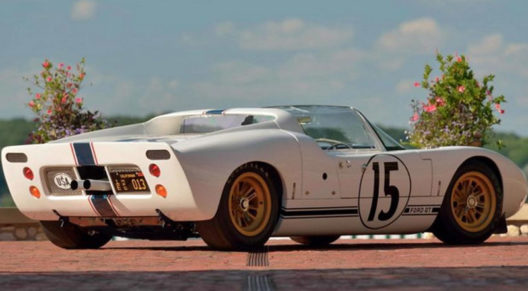