Many of German car manufacturers have opted for a luxurious and powerful crossovers such as the Mercedes-Benz ML63 AMG, the BMW X5 M and the Porsche Cayenne. Audi wanted something new, so he has launched a smaller but equally prestigious SQ5. 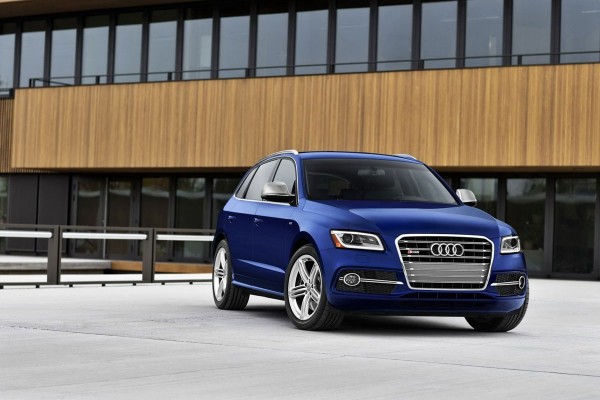 For the first time Audi put in their S models diesel engine which is presented in Europe as SQ5 TDI. This model has 308 horsepower and 479 lb-ft of torque produced by the 3.0-liter turbo-diesel V6, but never managed to break into the North American market, so it is now in the same Audi model petrol engine TSI, hoping for a better sale on American soil. The new SQ5 TSI is powered by a 3.0-liter supercharged V6 driving 349 horsepower and 347 lb-ft of torque through an eight-speed automatic and Quattro all-wheel drive with torque vectoring. From 0 to 62 mph, the car can reach at 5.3 seconds, with a top speed limited to 155 mph. With new bumpers, spoiler and platinum-grey trim, while the interior has been upgraded with a combination of black Nappa leather and Alcantara upholstery, with aluminum controls and gray instrument dials with white numerals, SQ5 is more aggressive than the original Q5, with 1.2 inches closer to the ground on a sport-tuned suspension with 20 (or available 21) inch wheels. SQ5 TSI will have its debut in January, with a yet unknown price, and will start selling in North America in the third quarter of 2013. Audi has also announced the availability of the RS5 Cabriolet, joining the existing RS5 Coupe in North America with its 4.2-liter, 450-horsepower V8. 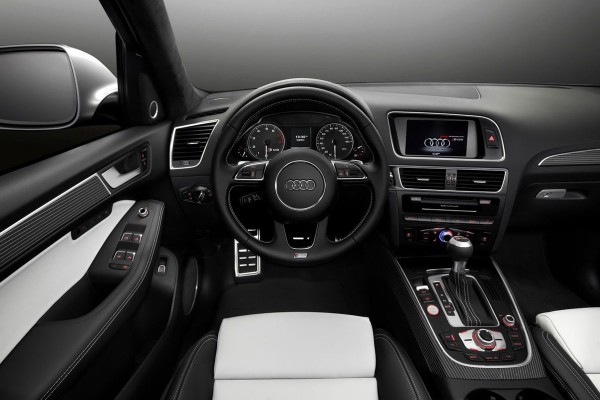 the interior has been upgraded with a combination of black Nappa leather and Alcantara upholstery, with aluminum controls and gray instrument dials with white numerals 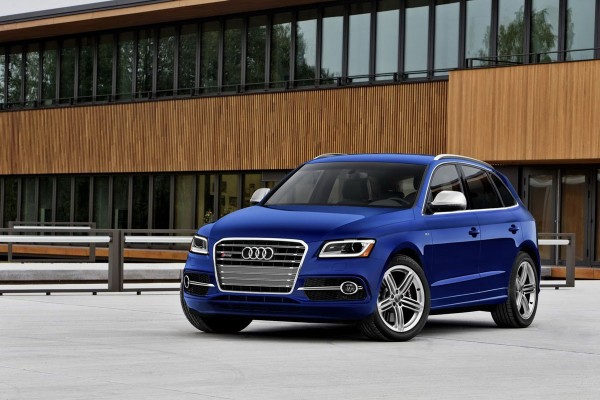 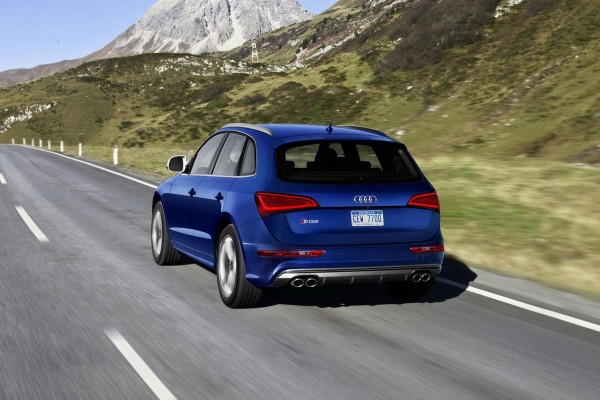 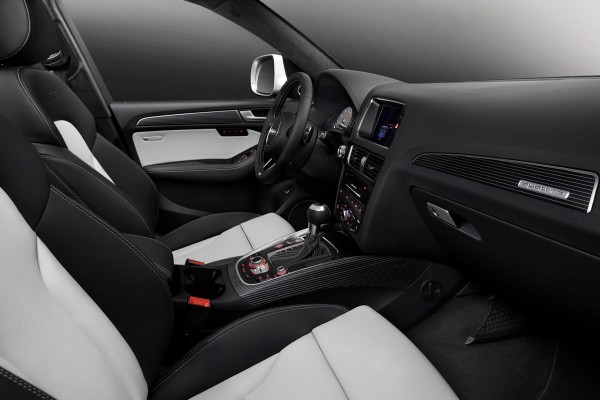 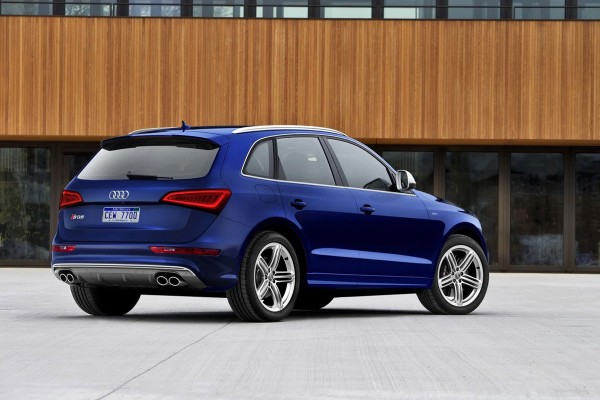