Of the latest things that come in Limited Edition, we now have Bang & Olufsen televisions too. If you loved the BeoVision 10-46 but missed the bus, then world renowned audio and video manifacturer is just out with yet another limited edition version called the Chanterelle TV.  Inspired by Scandinavian interiors and the warmth of the color wood represents, the Chanterelle collection carries an earthy and sleek look which was seen in the earlier collection. The quality of product is of course complimentary. 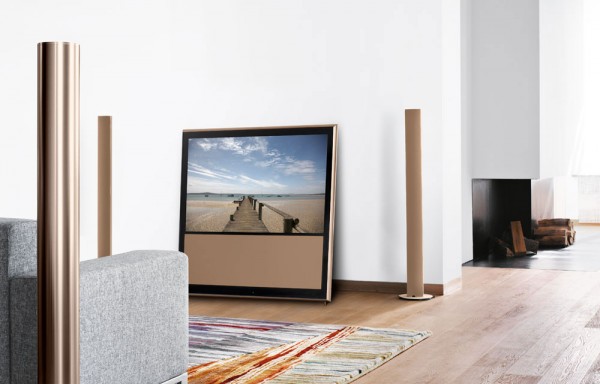 Apart from its new colour scheme, the TV itself is the same as the conventional BeoVision 10-46; Full HD (1080p), with edge LED backlighting and has a 200/240Hz refresh rate depending on the region. Naturally, the 46 suffix is a clue to its screen size, 46 inches, and has an integrated stereo speaker that can double as a centre speaker in a surround sound set-up (with connections all supplied on the set itself). Like all modern flat panel TV, it can be mounted on the wall or you could just let it sit on the floor. The unobtrusive stand concealed behind the TV allows it to lean back like a painting readying for a gallery show, while a pair of thin, anodized spikes in matching color, appears to lift the TV up. Also available for purchase, and for only those who buy the TV are Beolab 6002 speakers which shall also be available in the same Chantrelle color. The rear part is made in dark-brown anodised aluminium and the front fabric matches the front of BeoVision 10. The BeoVision 10-46 Chanterelle Edition was envisioned and the completed by David Lewis Design Studio that saw this new television as a means of providing a unique appeal to the edition and help it stand out among the rest in the markets. Only 500 BeoVision 10-46 Chanterelle TVs will be made, with numbers 8 and 88 already having been sold to Chinese customers (the number 8 is considered very lucky in Chinese culture). The Bang & Olufsen BeoVision 10-46 Chanterelle costs £7,400 ($11,670), the BeoLab 6002 Chanterelle speaker £2,600 ($4,100), and the easel stand £360 ($565). [youtube]http://www.youtube.com/watch?v=FJye0Pfi7ps&[/youtube] 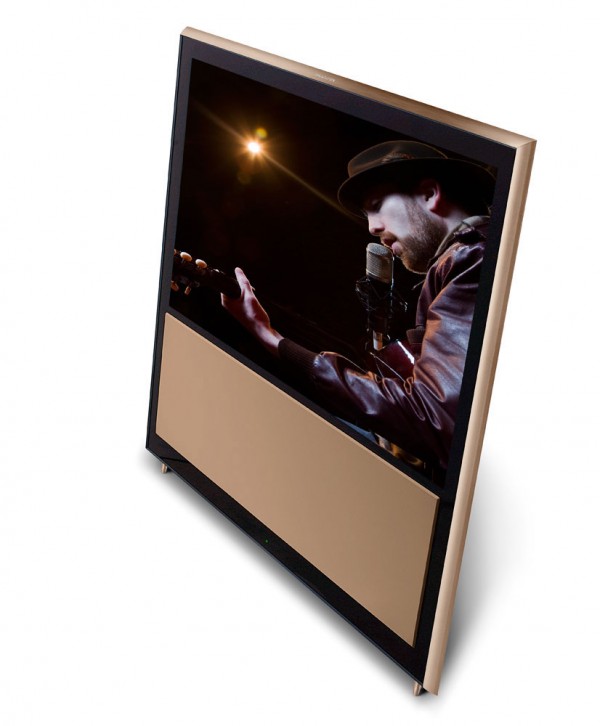 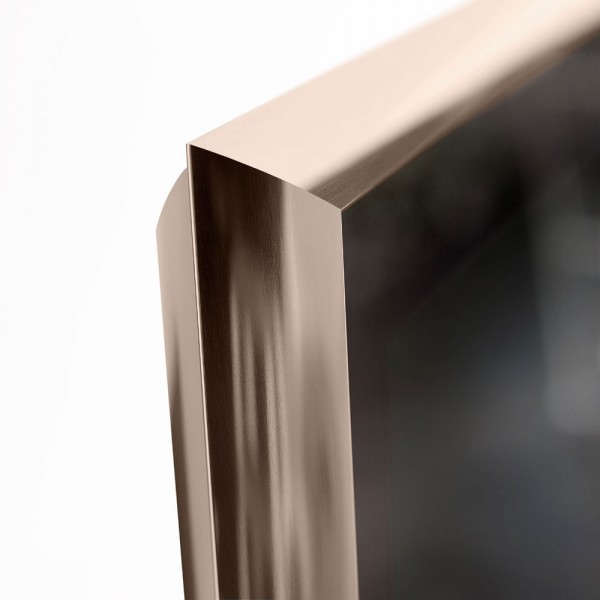 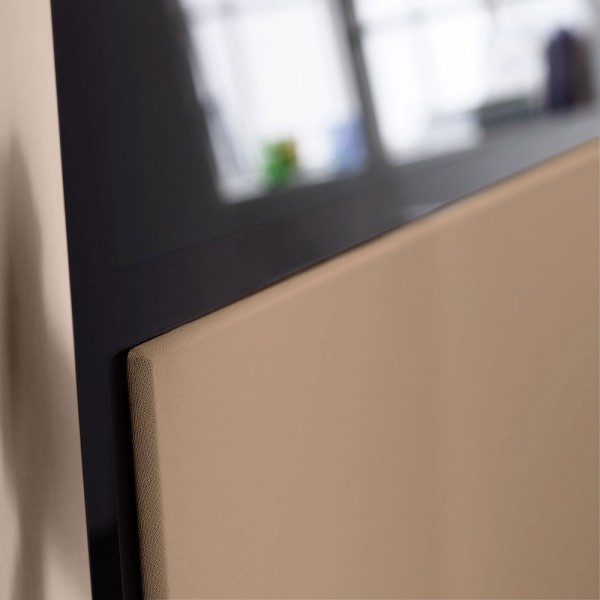 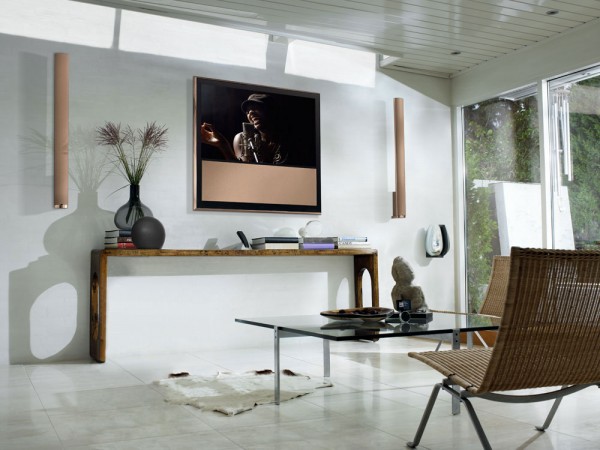