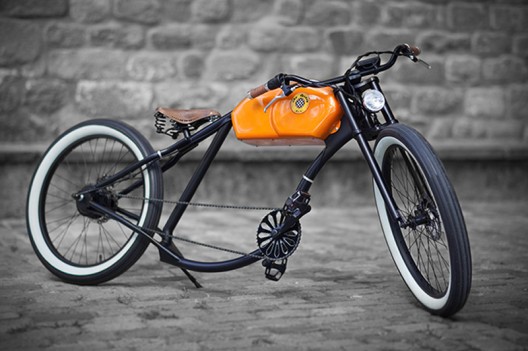 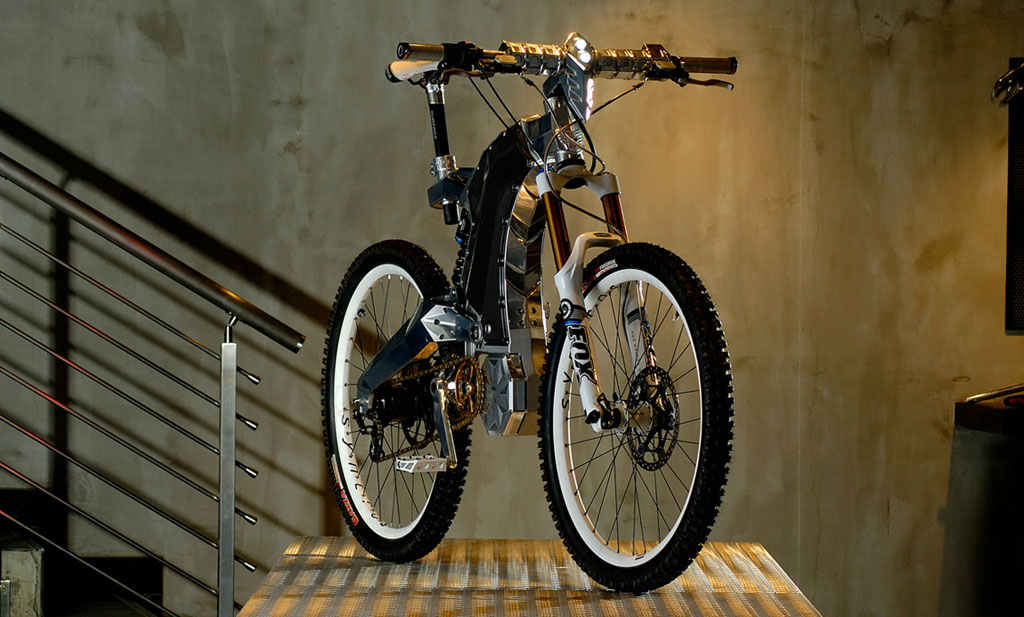 M55 Beast – Electric Bike M55 Bike has revealed a pretty impressive electric bike that not only delivers exceptional performance but great outlook as well. The first hand-built, M55 Beast electric bikes out of the workshop doors will be restricted to a limited production run of just 1,000 and are said to feature the very best that technology has to offer. In addition to the fully CNC-machined aluminum frame and carbon fiber plates, the Beast 55 benefits from Formula One stopping power, a brushless electric motor that is claimed to make uphill climbs a relatively easy affair, and Fox suspension. But as with the electric cars, the new M55 Beat is also a very expensive bike. You will need a to be Oprah rich to buy one: $35,300. Designed for off-road use and powered by Tenergy Polimer 36.9v 20.7Ah Li-Ion cell batteries normally found in hybrid cars, the M55 Beast hybrid e-bike offers a drive system that optimizes power input via the EB-PC brushless 1.3kw (1.75hp) 5 speed electric motor giving a healthy 5.2 Nm (3.84 ft.lb) torque output. The handlebar and stem have been cast and CNC-machined, and sport ESI grips and an integrated LED headlight. M55 has secured exclusive use of Brembo disc brakes, which would otherwise normally be found on Formula1 cars but not on bikes – until now. The drive consists of a Gebhardt GP custom front chainwheel, Rohloff rear cog and a specially developed KMC X1 chain, with a Rohloff Speedhub 500/14 tandem version coupled with a Rohloff twist shifter gearing system.
Electric bikes may provide a clean ride, but they have often been condemned for their slow speed, resulting in sluggish commutation. Created by German bicycle manufacturer PG Bikes, the Blacktrail is an electric bike with difference that provides a brisk and green. 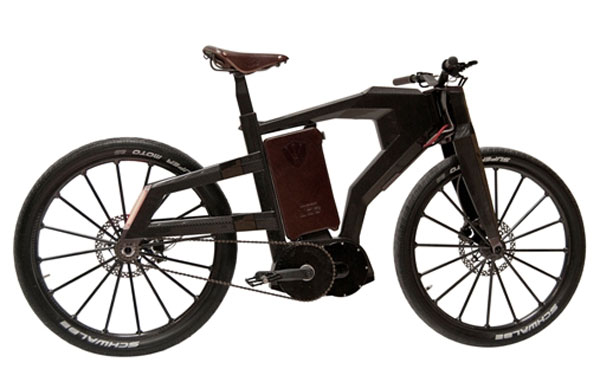 The Blacktrail electric bike is powered by a CM 48V lithium-ion battery pack, in the engine which ensures zero-emission. The skeletal Blacktrail can go up to 100kph for about for 200km, and if that hasn’t left your jaw dropped already, it does this with just a 150 minute charge. Claimed to be the fastest bike in the world, the Blacktrail is made in advanced materials such as carbon, magnesium and titanium to make it lightweight.
If you thought electric bikes were always uncool and looked bad, think again. Here is an interesting bike from Panasonic that not only is high on technology but also is cool enough to be ridden by young males. Panasonic BE-ENV is a high class electric bike that lets you zip around the town with ease. 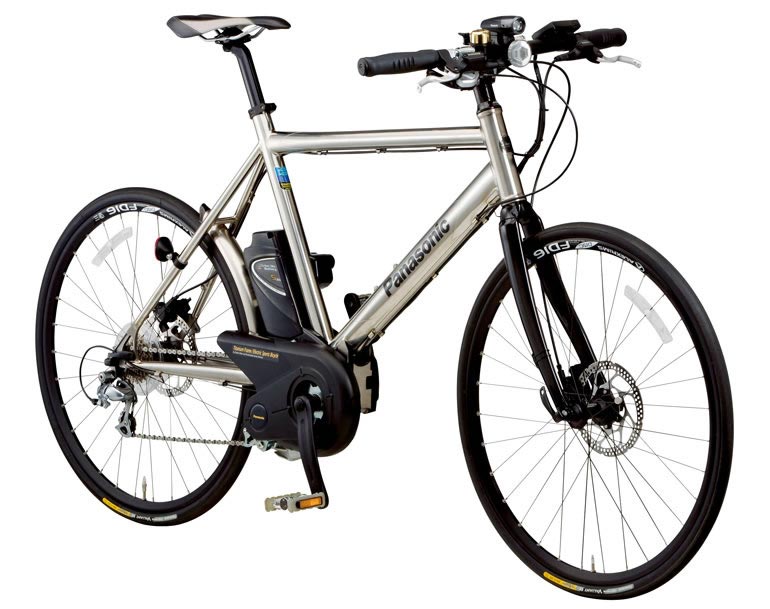 Panasonic BE-ENV Electric Bike This new model is extremely light (15.7kg) and absorbs vibrations better than other e-bikes, according to the company. Panasonic says they especially focused on the general design and the lithium-ion battery to make the BE-ENV stand out of the crowd. What is more, this e-bike features an LCD monitor that allows its riders to choose from three driving modes to give the most economic use of the built-in Li-ion battery. In the BE-ENV eco-mode and depending on which battery option is installed, the bike can travel up to about 42 miles.