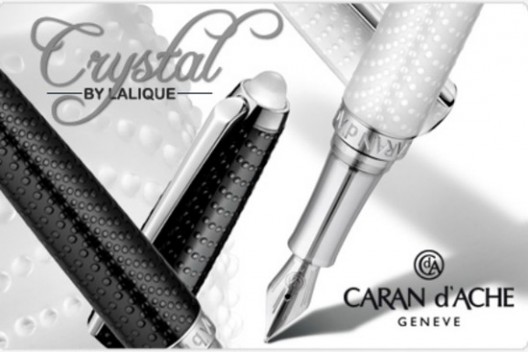 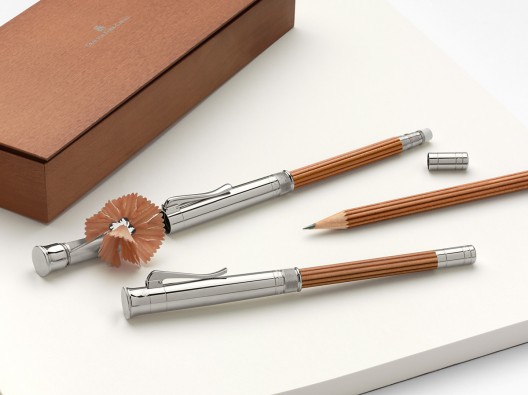 Perfect pencil, as they called it, cost $12,800 and is made in just 99 pieces. Limited edition pencils have been produced till date form 2001 and most of them are sold out. Every pencil is made out of 240 year old Olive wood. The pencil has an end piece and an extender. Both the end piece and the extender is made from White Gold Palladium. The extender houses a sharpener and also a built in eraser. The eraser can be easily replaced and used. The extender is made from 18 carat White Gold. The lid houses three best quality diamonds under the count’s coat of arms. The Perfect Pencil also comes with a certificate for the diamonds. The diamonds symbolises the mark of the third millennium Zaman of 00.06 carat size. The diamonds are of exceptional clarity and make this pencils really priceless. 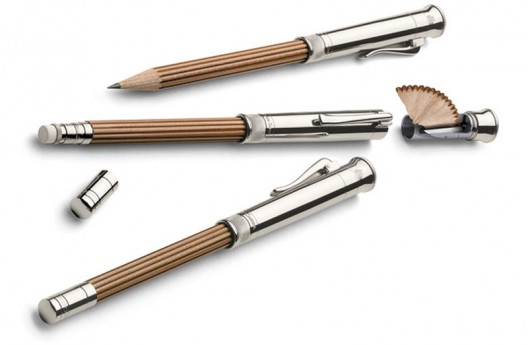 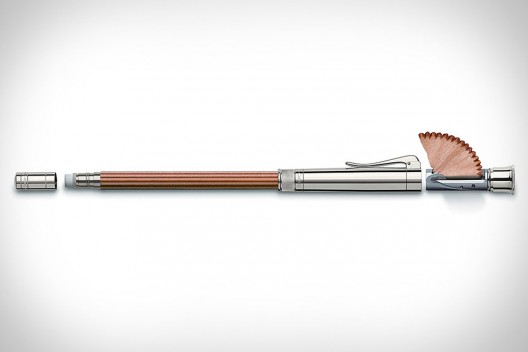 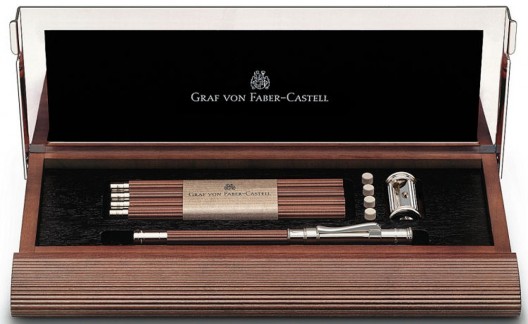 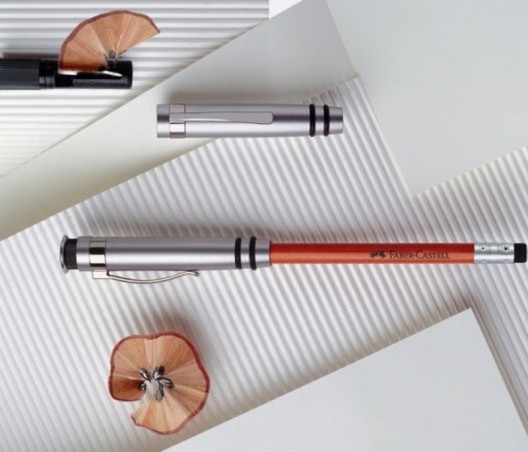 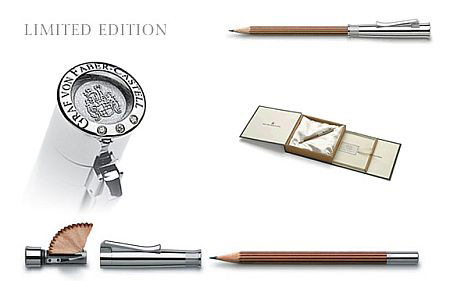 To celebrate the first century of existence, Alfa Romeo has added an extra touch of class to his team holding a major licensing agreement with Montegrappa, which since 1912 produces fountain pens and writing instruments of luxury. 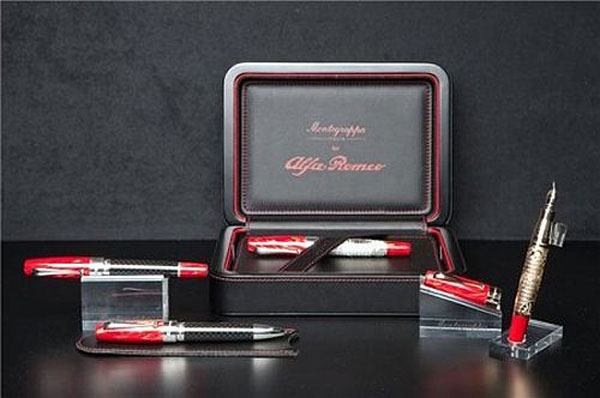 The series has twelve different pieces designed by Bassano del Grappa in which outstanding attention to detail to celebrate the centennial of the automobile brand. In fact, 1910 pens were manufactured for each model: 246 pens, pencils and pens in carbon fiber (24 June was the day of foundation, therefore 24-6), other 246 silver plus 167 pieces of each of the micromine and finally 25 pieces for each of the four series in gold.
<
German pen maker Montblanc’s releas a commemorative Mahatma Gandhi fountain pen priced at a modest $25,000. 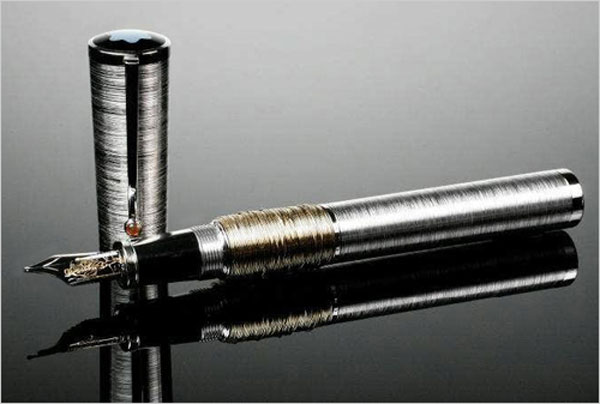 To commemorate the 140th year of Mahatma birth, the company will also highlight the 241 miles traveled by him during the famous salt march of 1930 by making just 241 pieces of this pen. Each comes with an eight-metre golden thread that can be wound around the pen, representing the spindle and cotton Gandhi used to weave simple cloth.