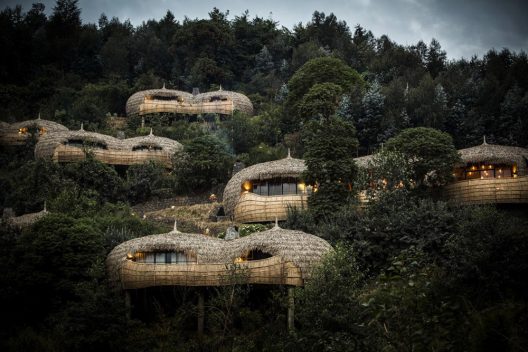 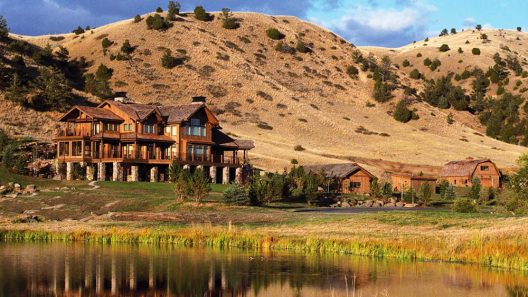 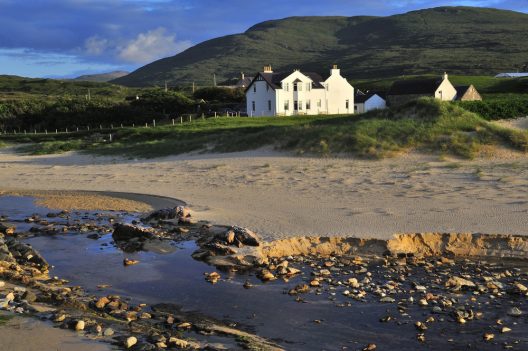 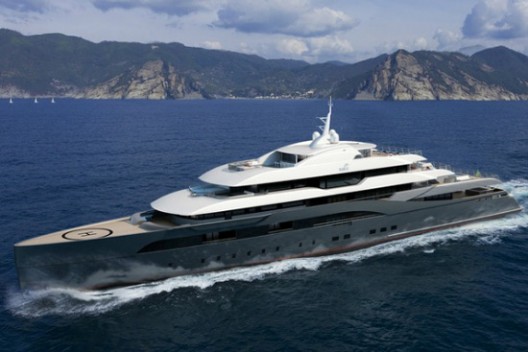 If you missed a chance to win an overnight stay at Highclere Castle – the English estate which was featured in the period drama Downtown Abbey on PBS, not despair. Just in time for Valentine’s Day, visitors can now stay on the estate overnight, since the Highclere Castle will be opening an on-site hotel called London Lodge. 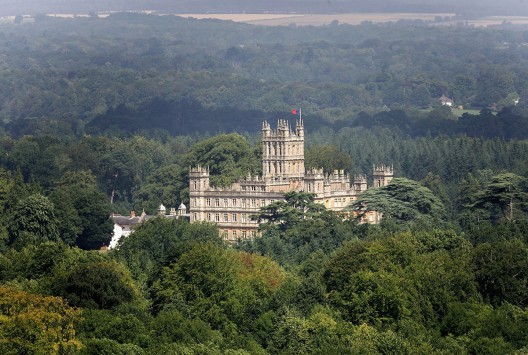 The process of opening the lodge, which is a smaller property near Highclere Castle on the estate took two and a half years. It has been renovated and updated, along with portions of the castle itself. The remodeling included making structural repairs as well as providing the building with a new roof. And while the period charm is intact, as depicted in Downton Abbey, the lodgings boasts all modern amenities such as TVs, Wi-Fi, mini-fridges, and (of course) electric kettles perfect for making that cuppa. Bookings can be made for Valentine’s Day, as well as select dates through the Easter holidays. Rooms at London Lodge begin at £350 ($540) per night. 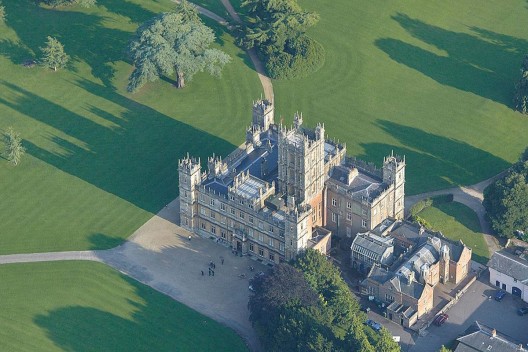 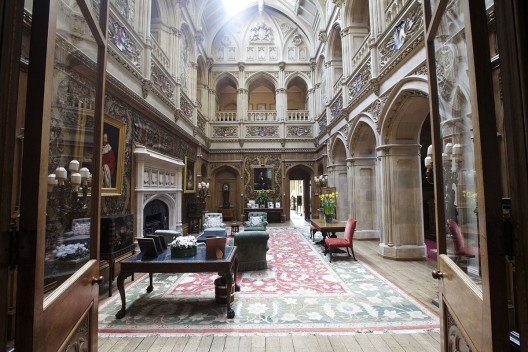 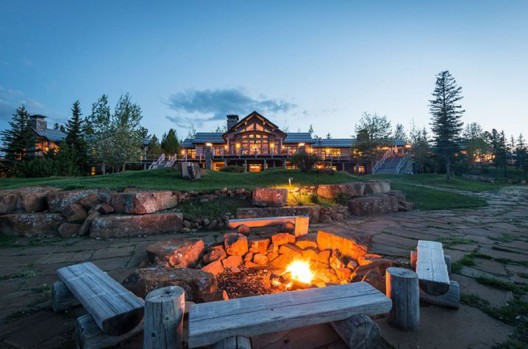 The Ngorongoro Conservation Area (NCA) is an extensive (8,300 square kilometres) highland area along the eastern arm of the Rift Valley, with the world-renowned Ngorongoro Crater as its focal point. Precisely on this point you’ll find the game lodge at the end of the world. Perched in the unspoiled greenery of Tanzania, this one of the most architecturally spectacular safari lodges in Africa affords unbelievable views plunging down over the crater floor, 7,500 feet above sea level. So, no wonder why Ngorongoro Crater is often referred to as the Eighth Wonder of the World… 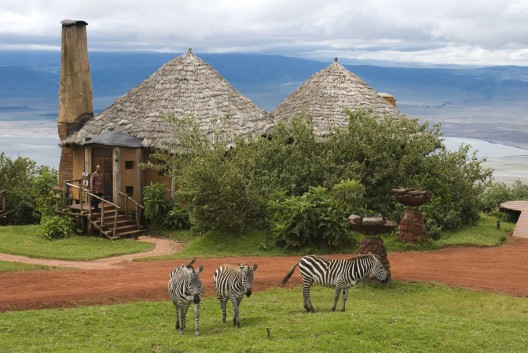 The Ngorongoro Crater Lodge is elegantly built mainly from natural stone and local wood, harmoniously merging with its natural surroundings. The design follows the Maasai mud-and-stick manyatta (homestead) style, such as a luxurious palette of typically african mud plaster walls, elegantly layered banana leaf ceilings and cooling makhuti palm roofs. roof forms are informed by conical masaai volumes; stilted construction and soaring rustic turrets are typical of west african mali design. All the Lodge’s 80 rooms afford breathtaking uninterrupted views, and the open–air terrace of the Rhino Lounge Bar offers superb panoramic views of the Crater’s great bowl. Interior furnishings are a richly hued collection of trinkets that express the whimsy of a bygone era. The rooms are sumptuous, the food, service and all round excellence make staying here a wonderful experience. So, be sure that you remember the crater, and this lodge, for a long time afterwards. And, the price – $1,600 per person per night (high season). 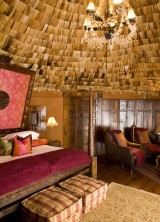 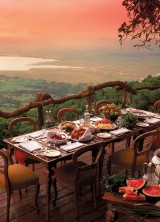 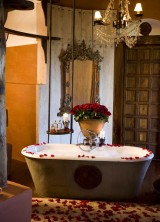 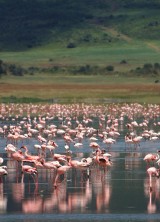 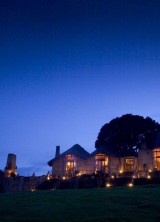 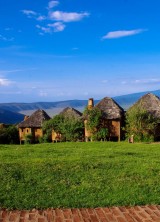 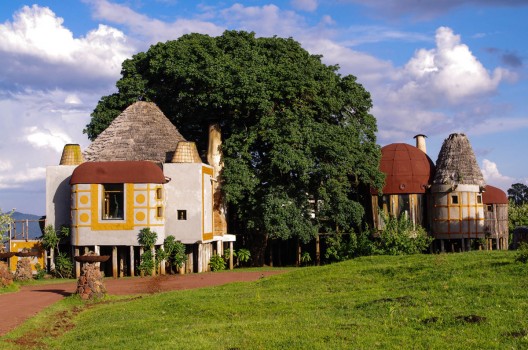