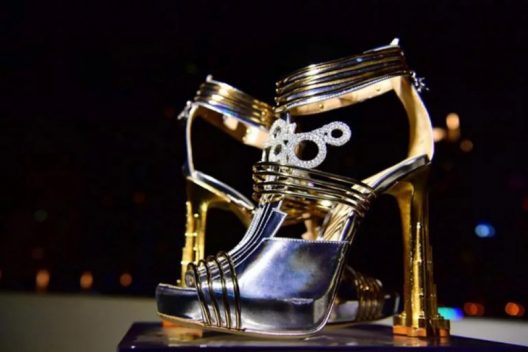 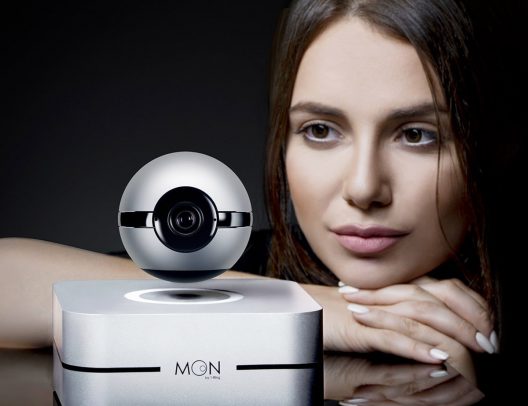 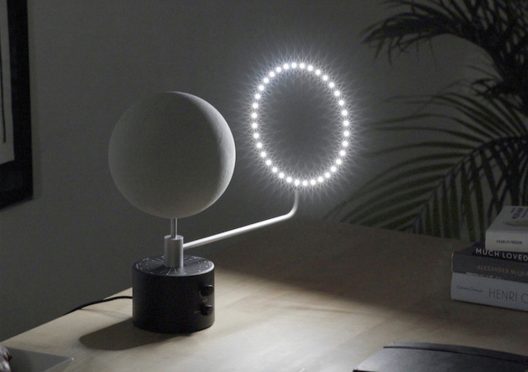 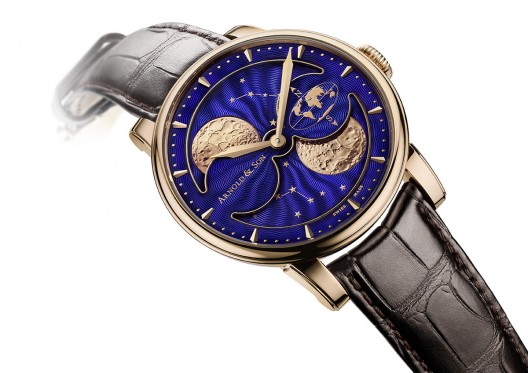 Who likes watch that has a purpose and not just a mere display of expensive stuff in public, this is the copy that you must have. New Hublot Antikythera SunMoon is for good connoisseurs of watches, and not for those who only watch its price. The “Antikythera SunMoon” watch, featuring highly precise Sun and Moon indicators, celebrates the “Tribute to the Antikythera Mechanism”, one of the most mysterious objects in the history of civilization. On display at the Archaeological Museum of Athens, the Antikythera mechanism is considered the first “astronomical calculator” in the history of humanity, and dates back to the 2nd century BC (sometime between 150 and 100 BC). 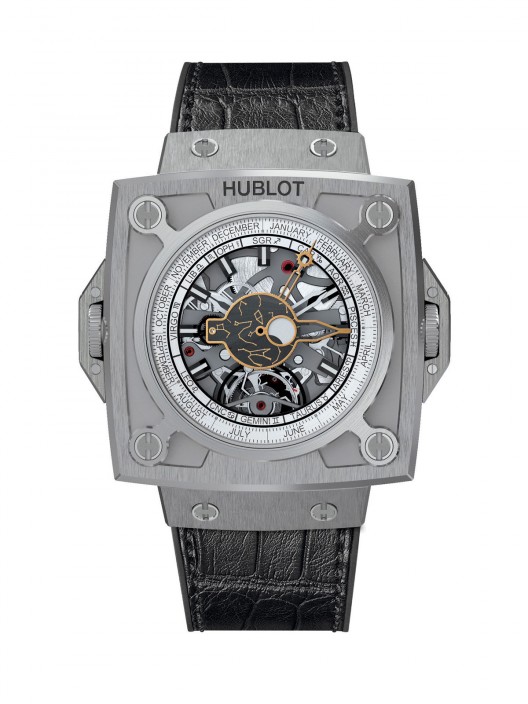 Hublot created four tributes to the mechanism, one for BaselWorld 2013 exhibit, another in Paris at the Musée des Arts et Métiers, the third held by Hublot and the fourth to be sold at auction in 2014. Hublot created 20 pieces in tribute to their historically-inspired design. Antikythera Sunmoon features a manual-winding mechanical movement with a flying tourbillon rotating once every minute to indicated seconds. In addition to hour and minute indication, the timepiece features a pivoting moon hand. The hand is read through a circular eindow with the extended end indicating in the first concentric circle the sidereal position of the moon views from the Earth. The timepiece enables the wearer to not only read the time, but to also ascertain the name of the constellation behind the sun and the time required for the sun to pass though it. Likewise, the wearer can also read the moon phase through the constellation behind it and the time required for the moon to pass through. 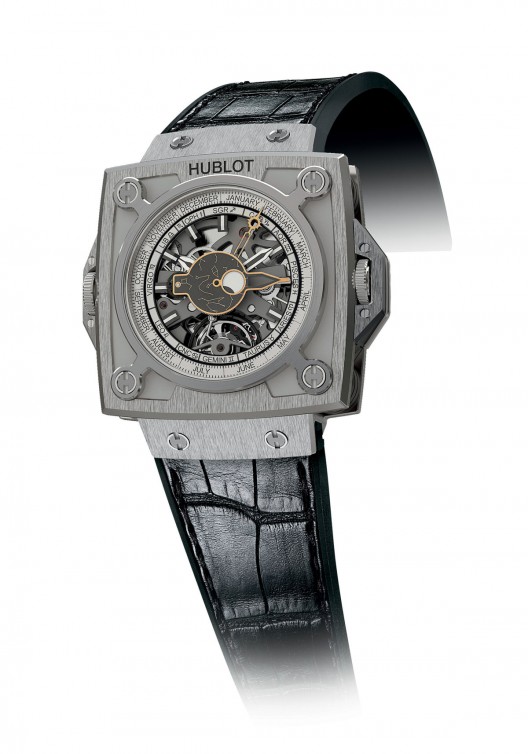 <
Domino’s Japan CEO, Scott K. Oelkers announces plans to open the first fast-food outlet on the moon. On the site, you can see Mr. Oelkers in a full spacesuit, customized with a Domino’s patch, and displays a big picture of the Moon Branch Project he describes in an intro video on a dedicated site for the project. 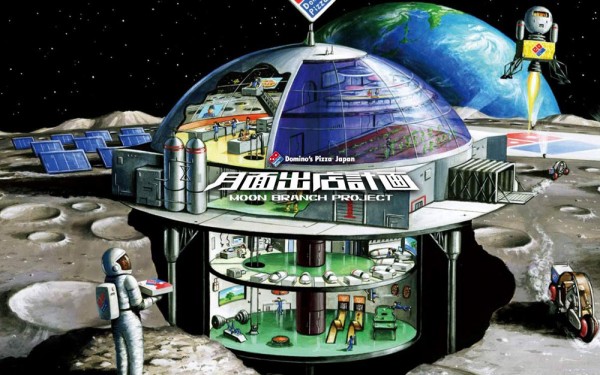 Perhaps you think we’re foolish to take on such a challenge and perhaps we are foolish, Mr. Oelkers says. It takes courage to accept a challenge to make your dreams come true. This outer space initiative will cost around 1.6 trillion Yen (approximately $21 billion). The company outlines the stages of the ambitious program at great length, including an engineer’s full- length presentation of the construction plan, an extensive Q&A session and a menu of the required funding. About $7.3 billion of that investment will be required to transport 70 tons of building materials and pizza oven gear to the Moon via 15 rocket. They have managed to keep the costs down as they plan to make use of local resources where ever possible. Domino’s is going to save about $2.4 billion on concrete by mixing the stuff on site with local lunar materials. This endeavor can be understood as a counter blow to competitor Pizza Hut which delivered pizza to astronauts in the International Space Station in 2001. This is also one of the ways in which Domino marks its quarter century in Japan. In December, they paid someone about $30,000 to deliver pizza for an hour, and now they announced this, the construction of a dome-shaped Domino’s restaurant on the surface of the moon. We started thinking about this project last year, although we have not yet determined when the restaurant might open, said Tomohide Matsunaga, a spokesman for Domino’s in Japan. Bravely or foolish, or both, we shall see. [Moon Domino’s] 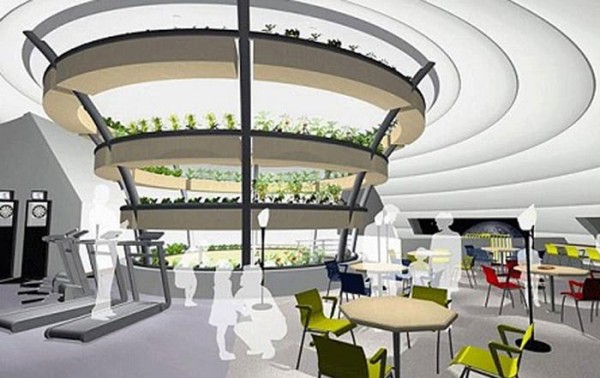 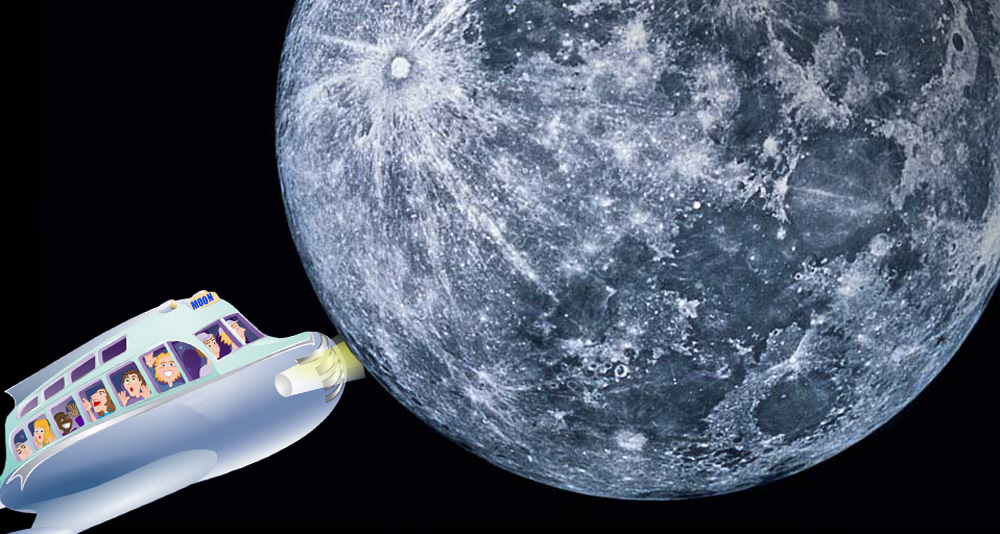 If you’ve got $150 million to spare and want to take a trip around the moon, don’t wait for much longer, just one of the two seats that private space company Space Adventures is selling for a proposed lunar flyby remains. After helping to send seven private citizens on eight trips to the International Space Station, starting with Dennis Tito, who became the world’s first space tourist on April 28, 2001, the Virginia-based Space Adventures is mapping out a tourist trip around the moon. The flight would last about a week and would take passengers around the dark side of the moon and come within 65 miles of the lunar surface. Despite a nine-figure ticket price, the firm has already signed up a passenger for a maiden moon journey. And if it inks a second customer soon, the mission could launch within three to five years, company officials say.