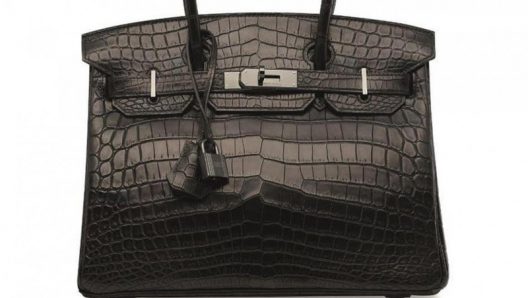 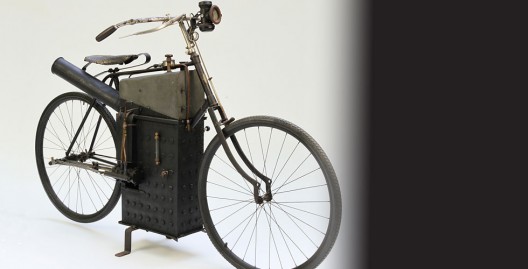 A record breaking 1 million Yuan ($156,740) was spent at a Shanghai auction in China last Saturday for an 1858 bottle of Croizet Cognac. The 153-year-old Cuvée Léonie  Cognac was auctioned off at an invite-only event held at the famous Peace Hotel on the Bund. 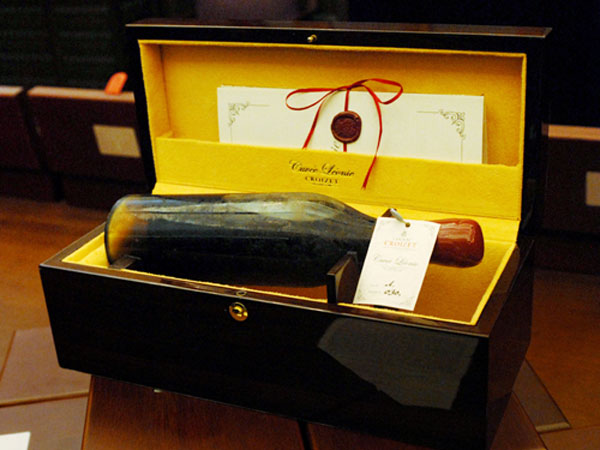 The Bottle of 1858 Cognac Croizet

The spirit was named Cuvée Léonie, after the daughter of the house’s founder Léon Croizet. It was presented as her wedding dowry in 1892. Maggie Vong, the Hong Kong woman who bought the bottle, said, according to a press release from the auction house, that she learned to like cognac from her father, and that she would save it for a special occasion. She was also extremely excited to have created a new world record. The 1 million Yuan handily exceeding the €25,000  record set in France in 2009 for bottle fo 1788 Vieux Cognac.

The hammer price of $156,740 set a world record for cognac sold in its original bottle, but failed to outperform a cognac sold in 2008 for $2 million. However that price included not only the 100 year old liquor, but also a sickeningly expensive bottle encrusted with diamonds and gold, so the Croizet can legitimately claim to be the most expensive cognac in the world.

Whilst auctions for other tipples, such as fine wine, rare tea and bai jiu (Southern China’s notorious sorghum-based spirit) are common in China, this was the first ever auction devoted solely to cognac. 16 bottles were auctioned off altogether, with the Cuvée Léonie being the only one to have had a reserve price. 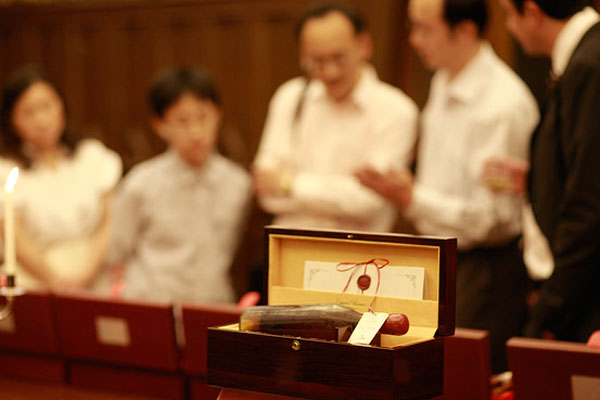 The star lot of the second night at RM Auctions’ Monterey Sale, the 1937 Mercedes-Benz 540K Spezial Roadster by Sindelfingen has set a new world-record price for a Mercedes- Benz at auction, selling for a hammer price of $8.8 million ($9.68 million with buyers premium). Opening bid start at $4million, and then right up to $5, then $6, then $6.5m, then $7m,… and finally stop at $8.8 million!!! 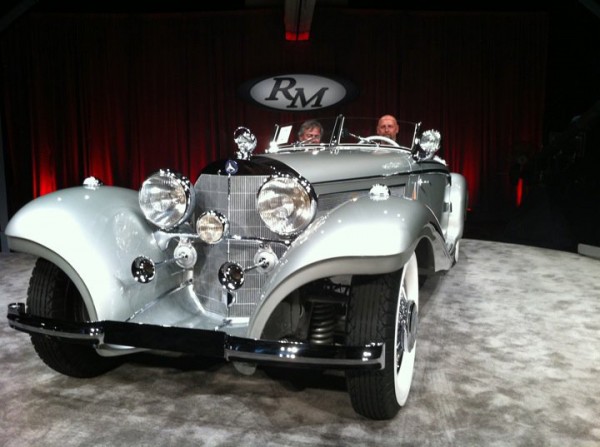 The stunning 540 K was joined by a magnificent series of four other supercharged eight-cylinder Mercedes-Benz automobiles from the 1930s, each fetching multi-million-dollar results before the packed house. Other highlights included a superb roster of historic Ferraris, lead by the sale of a rare alloy-bodied 1960 Ferrari 250 GT SWB Berlinetta Competizione for $5,280,000. 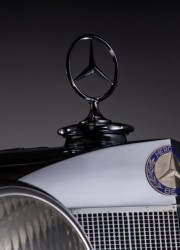 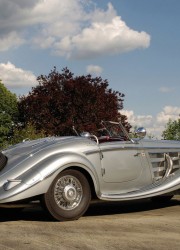 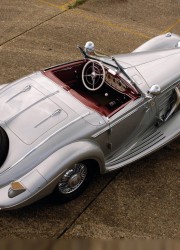 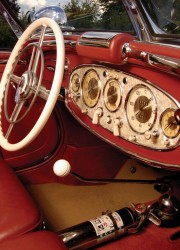 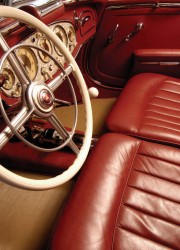 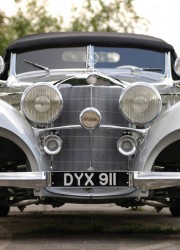 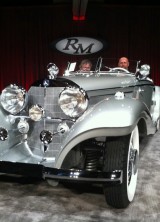 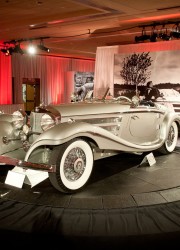 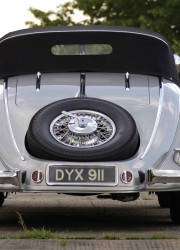 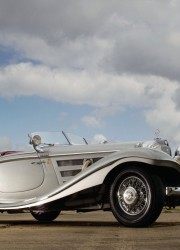 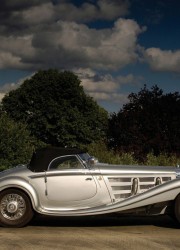 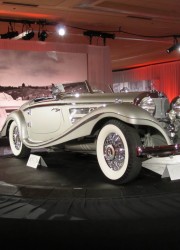 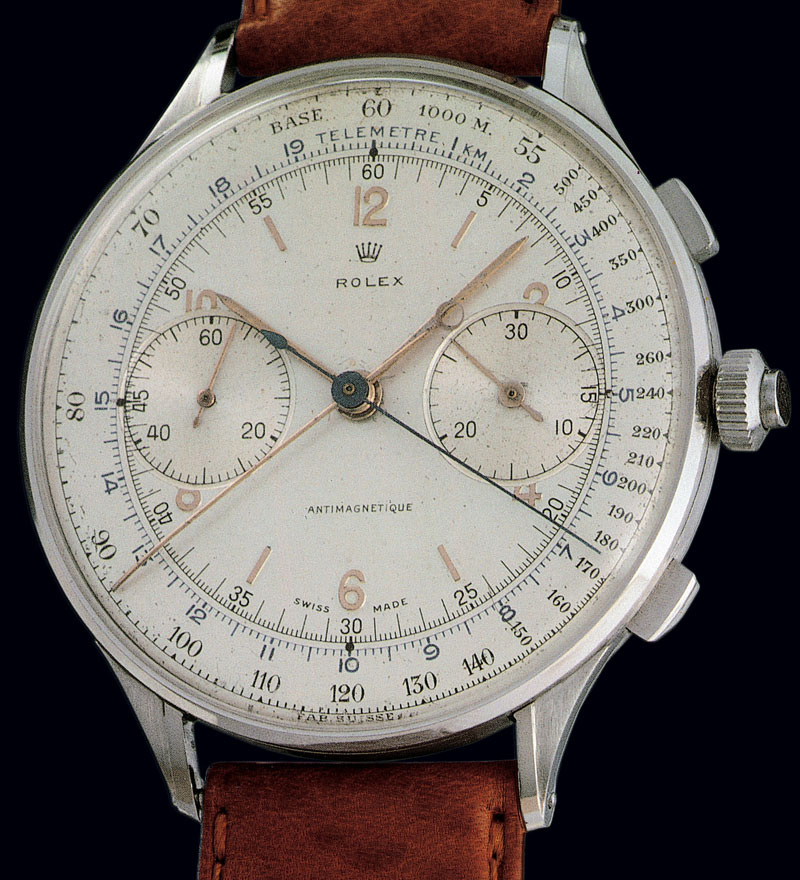 1942 Rolex Ref. 4113 Split Seconds Chronograph – The Rarest, Most Valuable Reference of Rolex on the World An ultra-rare, stainless steel chronograph dating to 1942, Rolex reference 4113, just set a new world record for the most expensive Rolex ever to be sold at auction when it fetched $1.176 million at Christie’s Important Watches sale in Geneva today. Christies, who will put the hammer down on a Rolex Ref 4113 bearing case no. 051318, states that Recent research reveals and confirms that indeed only twelve examples of this outstanding chronograph were ever made by Rolex. All cased in steel and finished in 1942, they carry individual case numbers ranging from 051313 to 051324. Further research indicates that just eight of the twelve Rolex References 4113 are known to have survived, and of these eight, only five have ever been offered at auction. 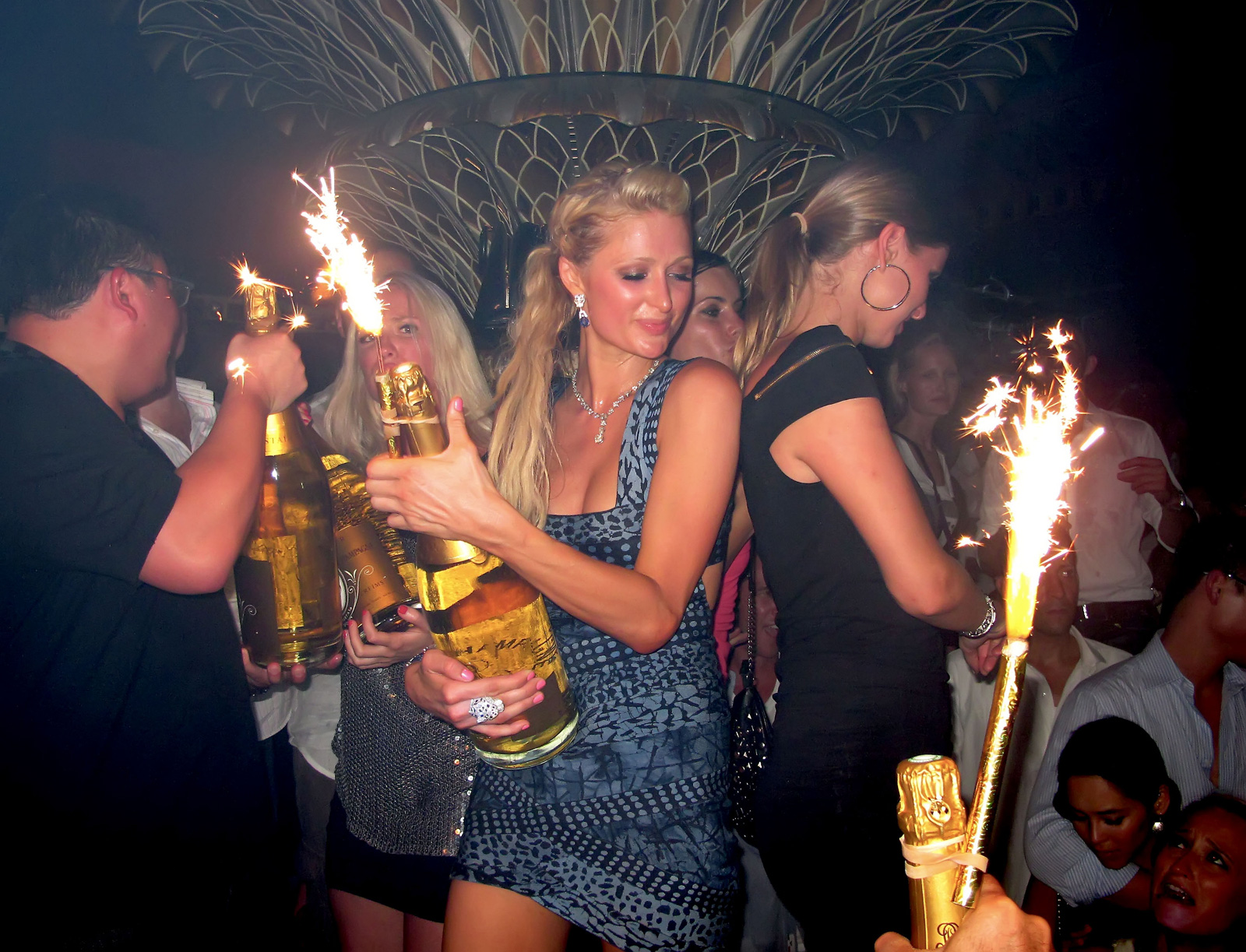 A pair of rival billionaires set a new world record Thursday (July, 22nd)  night at Les Caves du Roy nightclub in St. Tropez with an East vs. West contest to see who could order the most champagne. Zhen Low, the younger brother of the Malaysian tycoon Jho Low, became involved in a competition with Winston Fisher, a New York property developer, to see who could order more £600 ($930) bottles of Cristal for their friends. In the end, Zhen Low turned out to be the winner when he made for a whopping $2.6 million champagne bill.