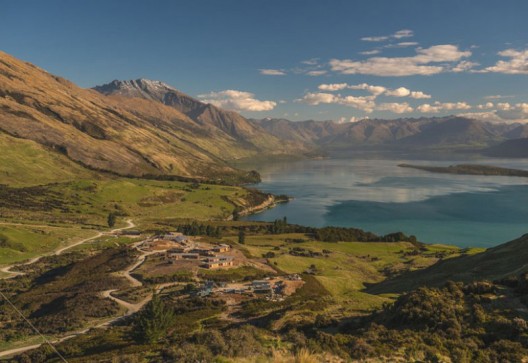 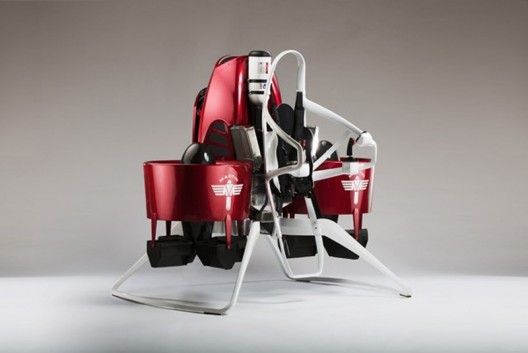 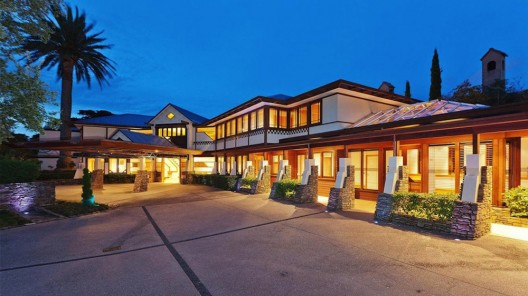 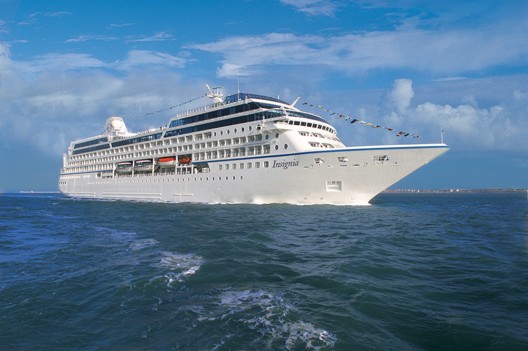 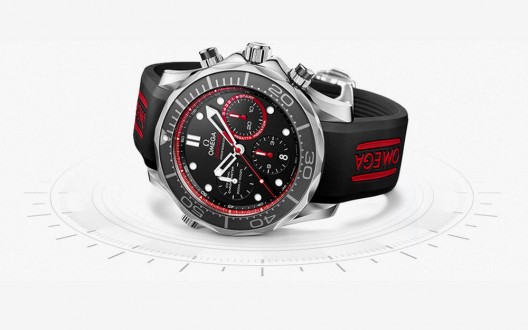 <
All fans of Lord of the Rings and The Hobbit movies should to spend some time in the Middle Earth and discover the most picturesque private farmland in Hobbiton, near Matamata in the North Island of New Zealand, where can visit the Hobbiton Movie Set from The Lord of the Rings and The Hobbit film trilogy. ‘Green Dragon’ pub, featured in the famous movie is the centre piece of Matamata’s Hobbiton Tour. 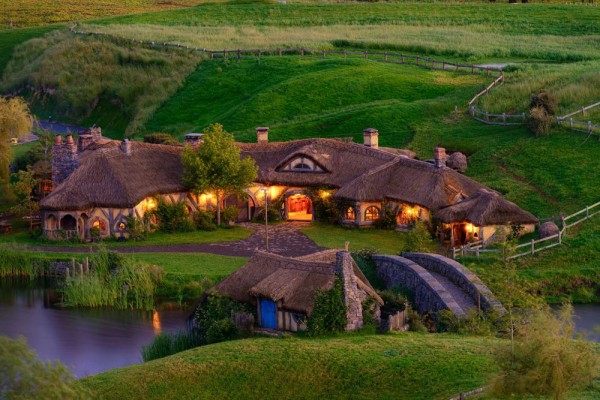 Art director and project manager Brian Massey led the construction of the Green Dragon Pub, and a team of 80 tradespeople and landscapers have worked around the clock to get the interior of the large Green Dragon Pub completed in time for the world premiere of Sir Peter Jackson’s The Hobbit: An Unexpected Journey. The Green Dragon at Hobbiton was officially opened by New Zealand Prime Minister John Key late last month. Carefully decorated with accurate details to offer visitors a “true hobbit experience”, the Green Dragon Pub is a place where you can enjoy in either a warm Hobbit-style English beer, cold amber ale, cider and ginger ale from ceramic beer steins. Here are some interesting statistics: Soon, we’ll see how many people will go through the Green Dragon Pub! 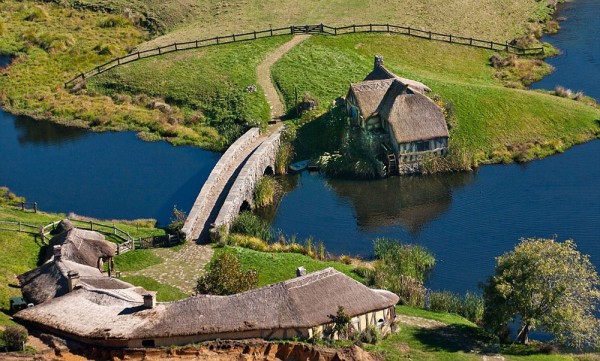 The Hobbit pub is located in Hobbiton, near Matamata, New Zealand — the same location where the movies were filmed by Peter Jackson 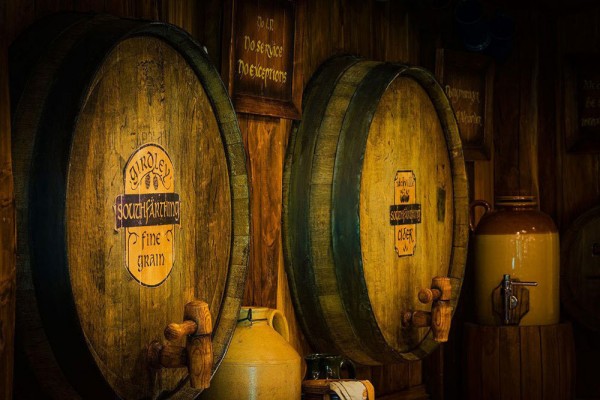 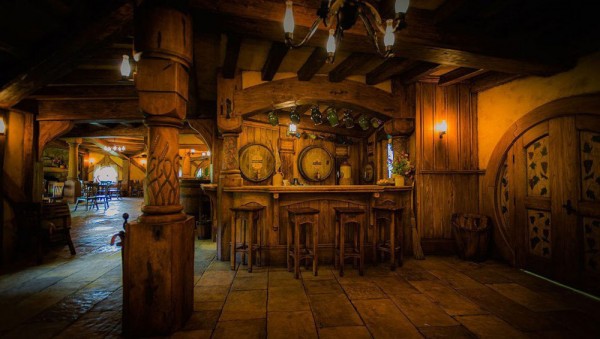 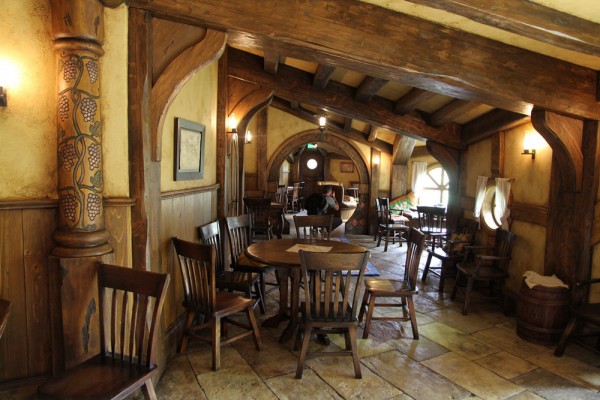 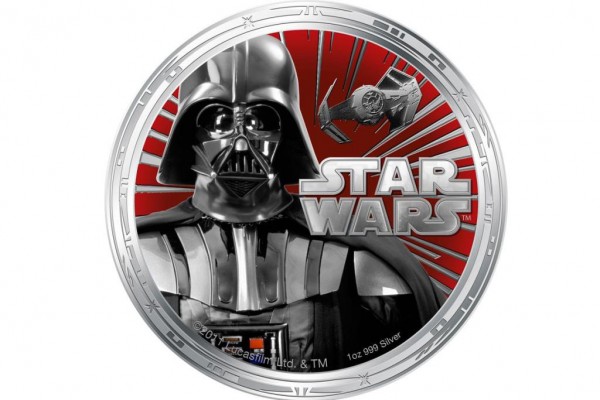 Some people are crazy about Star Wars Characters. Some people – understandably, but the entire nation?! Pacific nation of Niue, a roughly 100-square-mile island located 1,500 miles northeast of New Zealand went a step further by all. Beginning in November, residents of this island will be able to spend coins printed with color images of Luke Skywalker, Princess Leia, Darth Vader, and other Star Wars fan favorites. Each coin holds a value of 2.00 New Zealand dollars and will be available individually or in themed sets. The first two sets to be offerred include Darth Vader and Millennium Falcon themes. Each set will retail for $469.00 NZD (approximately $395 U.S.). Individual coins are priced at $23.50 NZD each (approximately $20.00 U.S.). You wouldn’t want to go and spend them because they’re only worth $2 but the value is much more than that – no-one is going to go buy an ice cream with them, said New Zealand Mint spokeperson Chris Kirkness. A maximum of 50,000 copies of each silver-plated coin will be produced. No more than 7,500 of each of the silver coins – which contain 1oz of the precious metal – will be produced.
View Larger Map 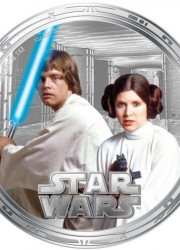 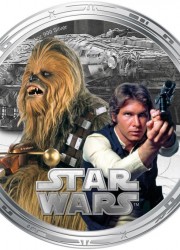 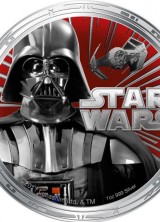 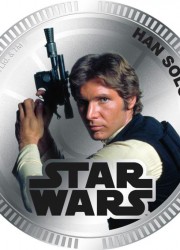 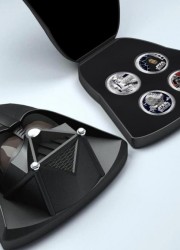 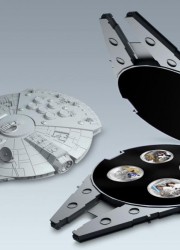 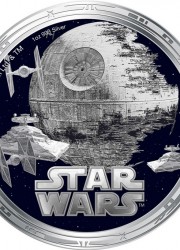 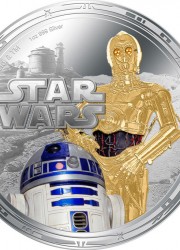 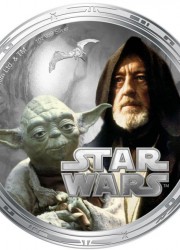 Good sleep has no price. But a good bed, certainly has. Especially if comes encrusted with sparkling Swarovski Crystals. It is case with Simmons Beautyrest Black Bed with Swarovski crystals whose price begins at $16,500. Designed by Auckland-based designer Dean Rope, the hand stitched Beautyrest Black Bed besides Swarovski crystals also features triple woven springs, advanced memory foam, latex with anti-bacterial properties and luxurious alpaca fibers. Each bed takes more than 300 hours to make and the foam has been pre-crushed three times so that one doesn’t come across body impressions, that usually form over a period of time