Now, traditionally, Montblanc presents its charity initiative of the year one day before the Oscars. On February 23 of this year Montblanc presented UNICEF as charity partner of the year 2013. Charity brunch was held at the iconic Hotel Bel Air in Los Angeles, where Montblanc introduced its “Signature For Good” Collection 2013. 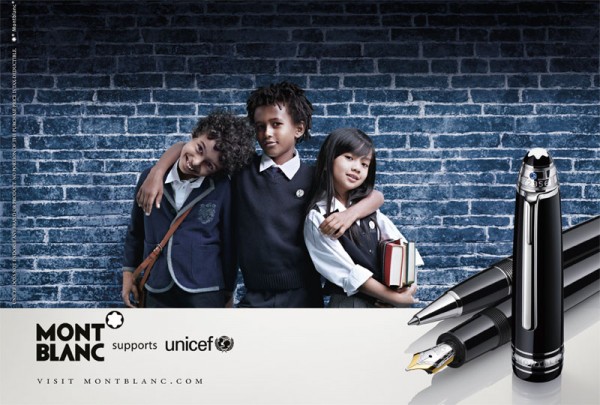 For ever piece from the special collection sold between March 1, 2013 and March 31, 2014, Montblanc will donate part of its proceeds to raise at least $1.5 million to UNICEF’s educational programs focusing on the most vulnerable children through the Schools for Africa and Asia initiatives and programs in Latin America. For almost ten year, Montblanc has taken an active role to support UNICEF, raising over $5 million to date. Comprised of a limited edition range of pens, a selection of jewellery and accessories, including this stainless steel bangle engraved with a brick motif, (symbolising the construction of schools in impoverished countries, brick by brick) this collection will help children and their communities by improving access to quality education.. Academy Award Winner Hilary Swank supported this very special cause: giving children access to proper quality education. Alyssa Milano, Lainie Kazan, Emmy Rossum, Rosario Dawson, Piper Laurie, Stacey Keach, Alfre Woodard and many more joined together with Hilary Swank to to celebrate the launch of the Signature for Good Initiative 2013. 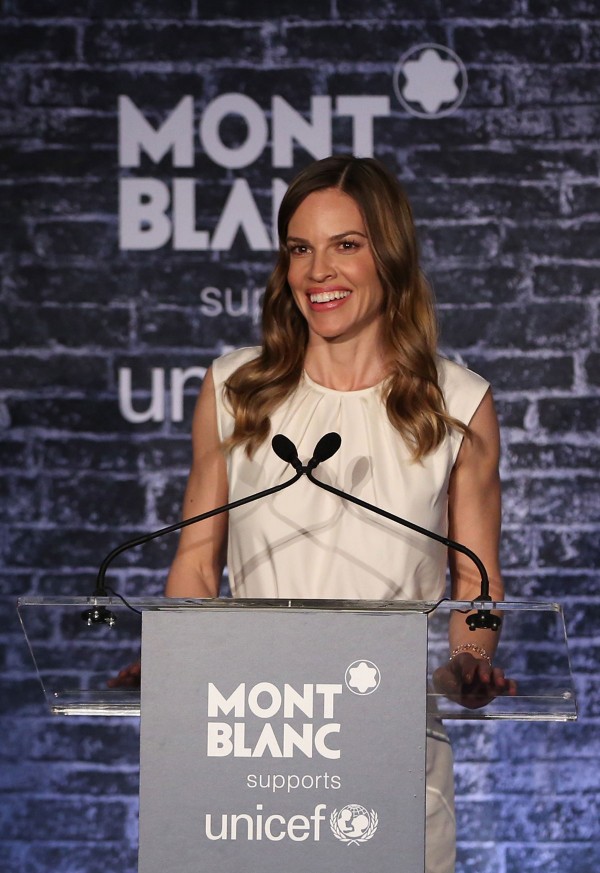 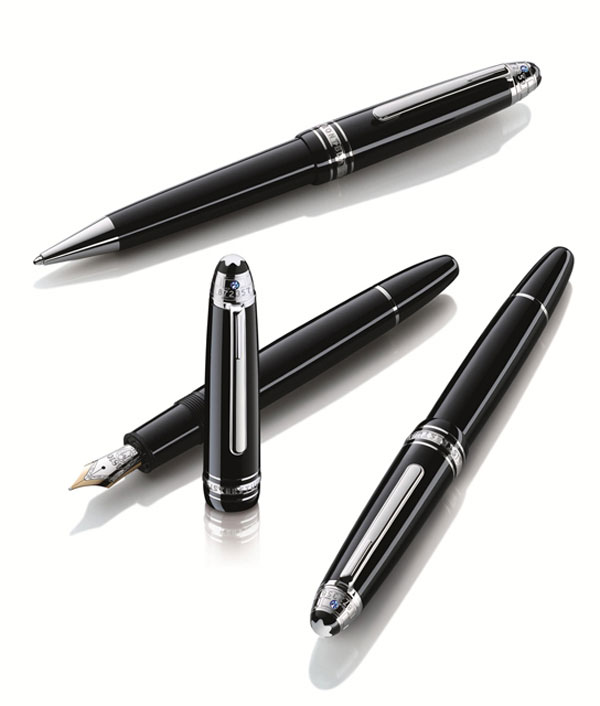 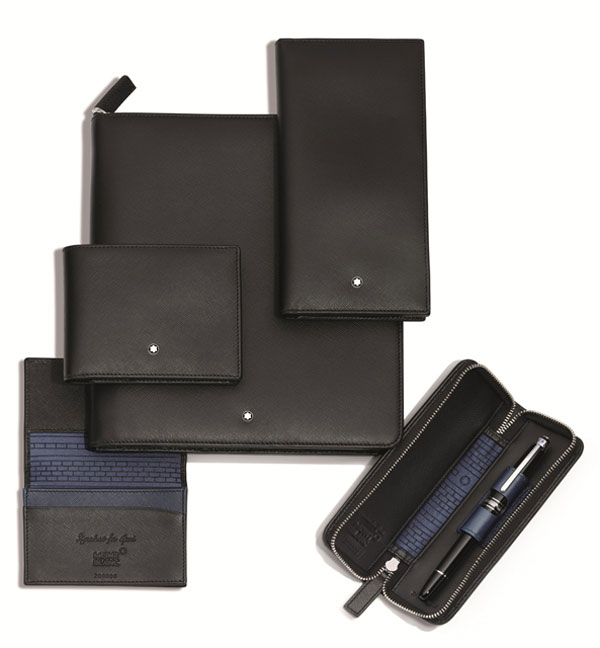 Montblanc will donate part of its proceeds to raise at least $1.5 million dollars to fund UNICEF’s education programs 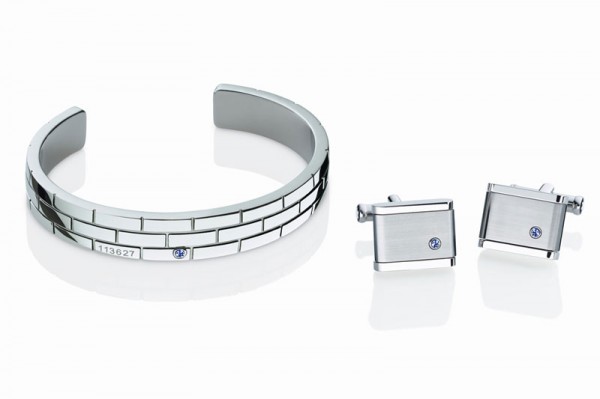 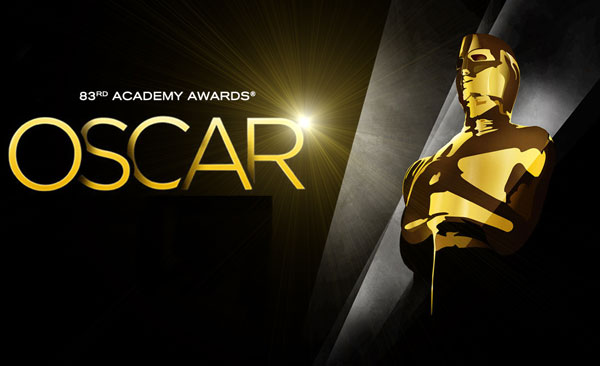 Of course that each nominated for an Oscar would like to win. But even if don’t win, they will receive an extra gift as consolation. The Consolation Bags are designed to assuage some of the pain of losing are valued at $75,000. The swag bag getting the most attention this year was put together by Distinctive Assets, a Los Angeles company that specializes in celebrity placement, product introduction and branding opportunities. Distinctive Assets is careful to point out that its Everybody Wins at the Oscars nominee gift bag delivery, now in its ninth year, is in no way affiliated with any official Oscar Bag or AMPAS.