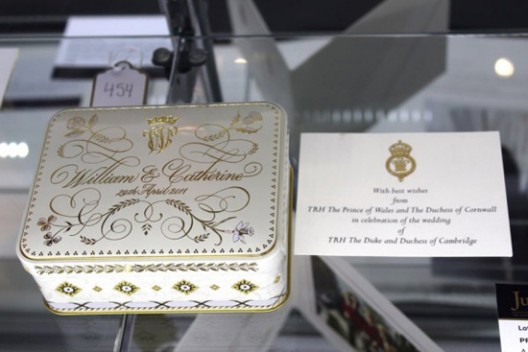 Kate-mania has again rocked the world. Two fancy hats, rented and worn by Kate Middleton, before she became a member of the Royal family are to go under the hammer by their owners. The auction firm Kerry Taylor Auctions (the same firm that previously sold Kate’s famous see through dress that she wore during a fashion show at St Andrews University, which realised £78,000) will conduct the sale on 26 June. 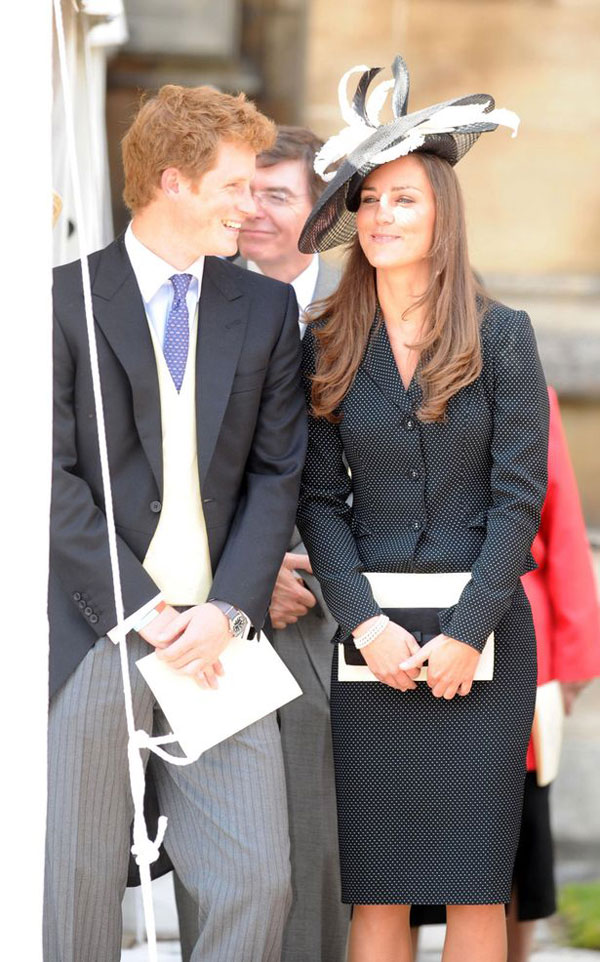 The first is a black and white feathered straw Philip Somerville hat, which the Duchess of Cambridge, wore to watch Prince William be invested as Knight of the Garter in June 2008. Two years later she hired an elaborately large black Aurora straw hat specially for the wedding of her husband’s friend Harry Meade in October 2010. Kate Middleton has fast become the most influential figures in the world of outlandish millinery (Hat Person of the Year, even). Despite this, Kate obviously hired many of her dresses and accessories, so she probably can never be caught wearing the same hat twice. Many were from ‘Get Ahead Hats’ a Reading shop, that charges around £100 a pop. Miss Taylor, from the auction house in charge of the sale, said: “Before her fairy-tale wedding last year when she was created HRH the Duchess of Cambridge, Kate, like any other ordinary girl, visited her local milliner if she needed a hat for a special occasion. With an eye for economy and practicality, as hats take up masses of storage space, she preferred to hire a hat for the day rather than purchase it outright.” “She was sometimes accompanied by her mother Carole who helped her make the right selection. Given her recent transformation into a style icon we are confident there will be a great deal of interest in them, she added. 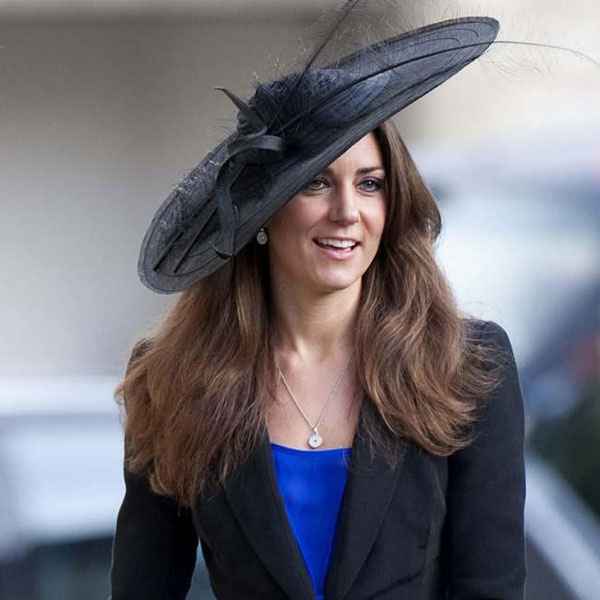 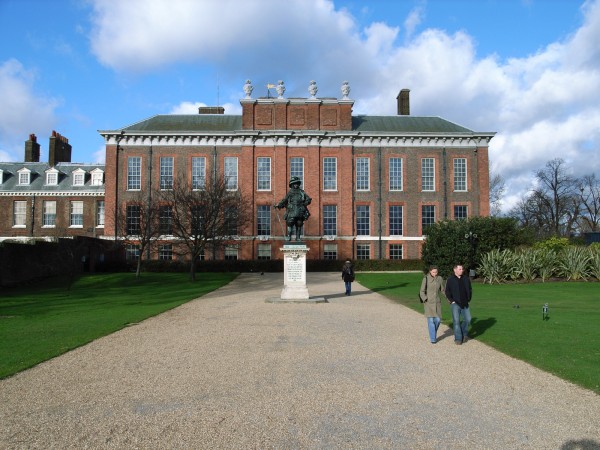 Prince William and Kate Middleton spent first several nights in their new London-based home, Kensington Palace. After returning from their successful tour of Canada and California, the Duke and Duchess of Cambridge have completed their move into their first official apartment in London. According to People, the royal newlyweds will use the two-bedroom, one bathroom apartment as their London base where they can entertain friends when they’re in the city. Notable thing is that the estate was the primary residence of Princess Diana from 1981 until her death in 1997. British Aides are stressing that the move is only temporary, as the space is not large enough for them moving forward and doing what they are expected to do– produce an heir to the throne. View Larger Map 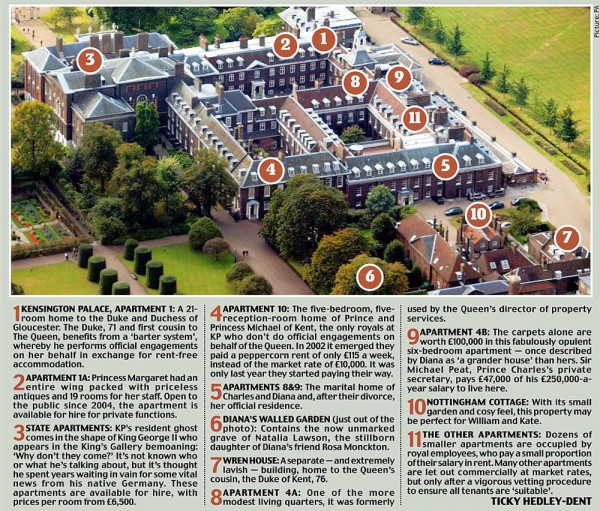 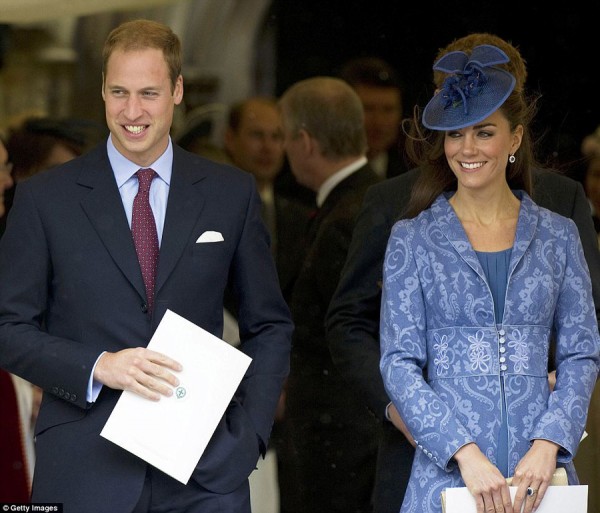 Duke and Duchess of Cambridge, William and Kate 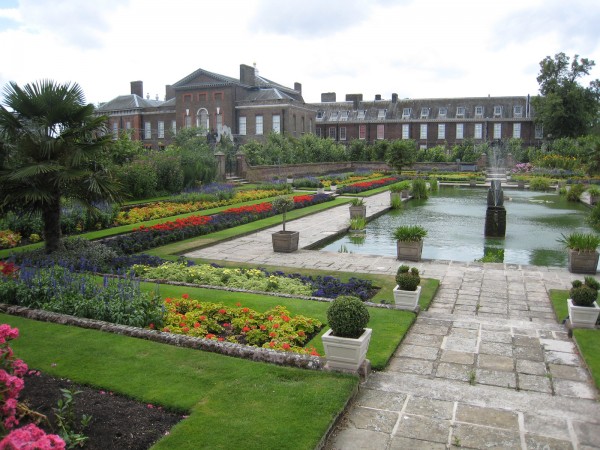 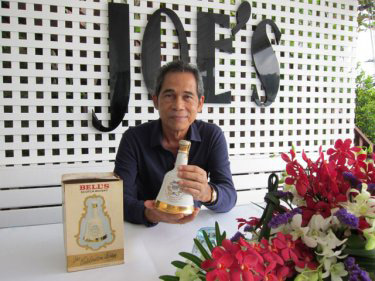 A special Commemorative Bottle of Whisky to mark 29th Prince William’s birthday will be auctioned this week as the world celebrates the Royal wedding of the decade. The auction will be held on June 21, at Phuket, island off the south-west coast of Thailand. To commemorate Prince William’s birth on June 21, 1982, an exclusive, limited range of whiskey bottles were created and gifted in porcelain bell shaped bottle to some select elites. Now, Phuket based, a well-known local, Khun Weak Naknan, who has collected more than one hundred different commemorative whiskys over the years, is auctioning his precious bottle with the proceeds going to Phuket’s Vachira Hospital to help treat patients suffering from alcohol-related conditions. 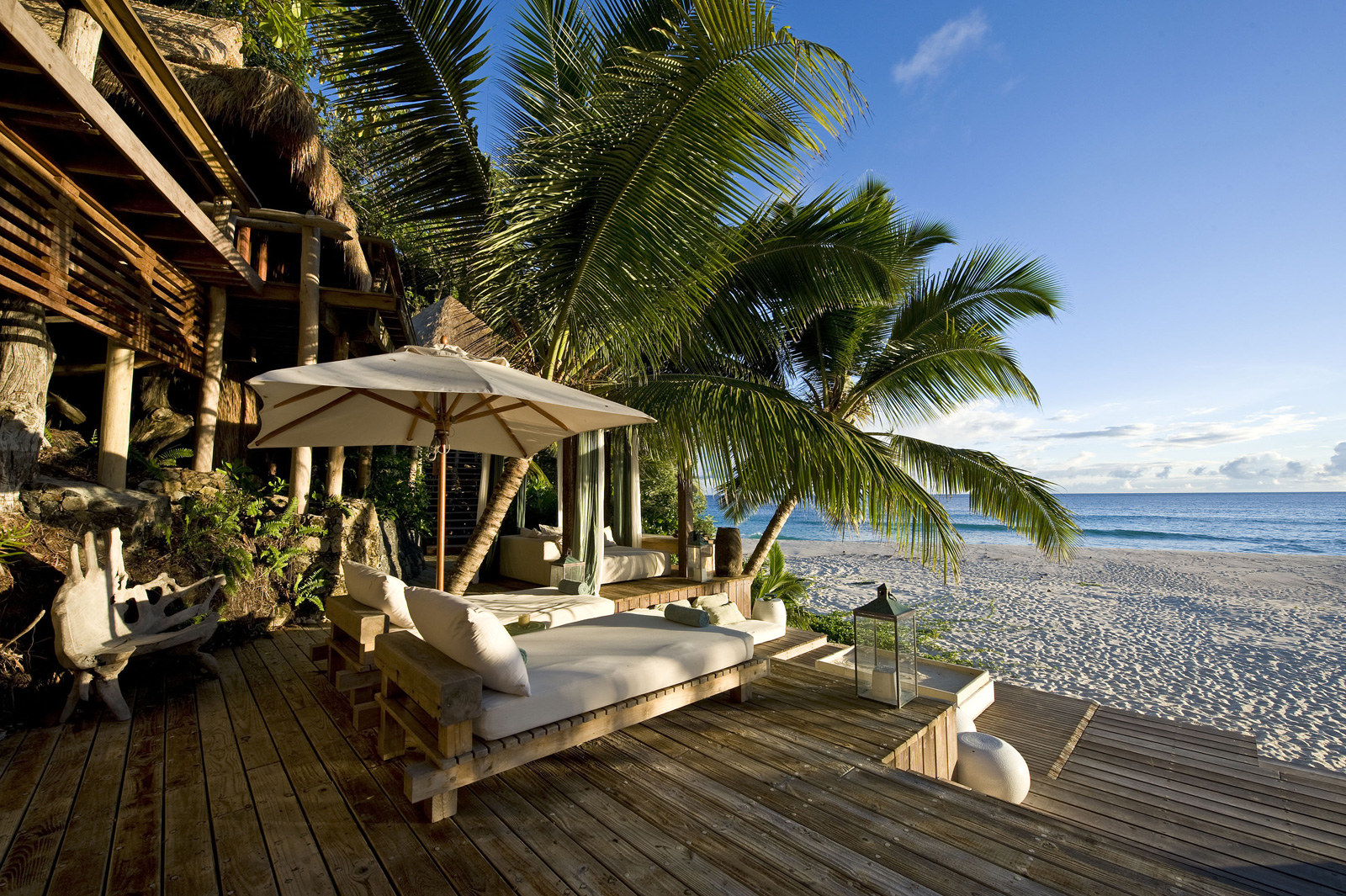 North Island, Seychelles Prince William and Kate Middleton (now Duke and Duchess) jetted off Tuesday to the Seychelles, a string of 115 islands in the Indian Ocean about 1,000 miles off the eastern coast of Kenya. The royal couple stays ten days on the archipelago’s secluded North Island, some 19 miles away from the capital of Victoria. According to the owner of the North Island, Farhad Vladi, he has rented out the Island to the newly wed Kate and William to spend their honeymoon. Yes, we rented the island to the British royal family, Vladi told a Hamburg newspaper. Prince William and his Kate are spending their honeymoon there. But you will understand that we are not saying anything further. The North Island has eleven villas developed by Tanzanian and Balinese craftsmen. Each of the villas is endowed with pools, private butlers and gazebos. The most lavish among the villas is villa number 11 which is spread over 8,000-square-foot and is equipped with a circular-flow swimming pool and a private cinema. The royal couple has chosen a presidential villa that comes with a price tag of $14,400 per night. Royal wedding dress to go on public display Kate Middleton wowed the crowds on Friday when she appeared in the intricately decorated wedding dress designed by Sarah Burton of Alexander McQueen. It was the most anticipated dress of the century, and now the public could get the chance to see it up close. The dress is expected to become one of the capital’s biggest tourist draws. It is not known exactly when or where it will appear. Possible venues include the State Rooms at Buckingham Palace, which open to the public in the summer, or Hampton Court Palace, where a team from the Royal School of Needlework helped in its creation. The Victoria & Albert Museum, which has a world-renowned fashion department, is also a consideration. A Clarence House spokesman said: The Duchess of Cambridge is considering a number of options to give members of the public the opportunity to see, close-up, the skilled British craftsmanship that went into the making of her wedding dress by Sarah Burton and her team as well as the Royal School of Needlework.